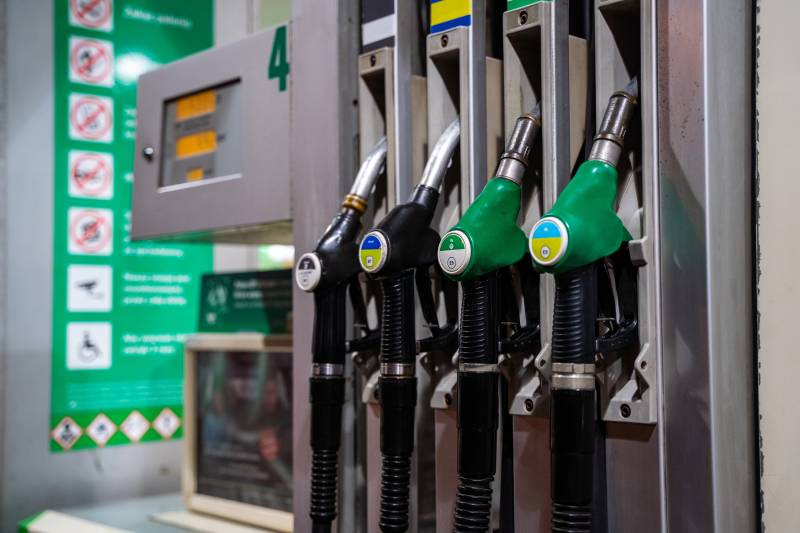 A MORE renewable form of petrol is hitting the pumps across the country today, but drivers need to check whether their vehicle will be able to use it.

More than 95 per cent of petrol cars are compatible with the new fuel, but older cars may not be able to use the fuel.

Classic cars, or cars made before the early 2000s will have to continue using E5 fuel but drivers shouldn't panic if they accidentally use the new E10 fuel – they will just have to fill up using E5 fuel the next time.

It is hoped that the switch to E10 fuel will help reduce greenhouse gasses.