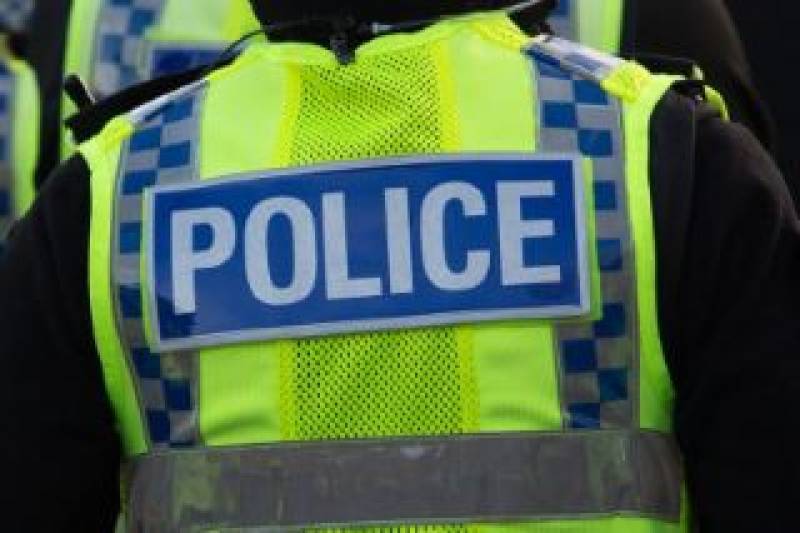 A TEENAGER has been arrested on suspicion of attempted murder after reportedly stabbing a 15-year-old boy in the chest.

Police were called at around 2pm on Sunday after reports that a teenage boy had been stabbed on Fish Dam Lane.

When officers arrived, they found a 15-year-old boy with a stab wound to his chest, he was taken to hospital where he remains in a critical condition.

A 17-year-old boy from Barnsley has subsequently been arrested on suspicion of attempted murder and he remains in police custody.

DS Kate Fullwood, who is leading the investigation, said: “I know incidents like this are a great cause of concern for our local communities.

“I want to reassure people that we believe this to be an isolated incident and there is no wider risk to the public.

“There will continue to be an increased police presence in the area while our enquiries continue, and I would urge anyone who has any concerns or information to come and speak to us.”

Anyone with any information should call 101 quoting incident number 508 of August 9.