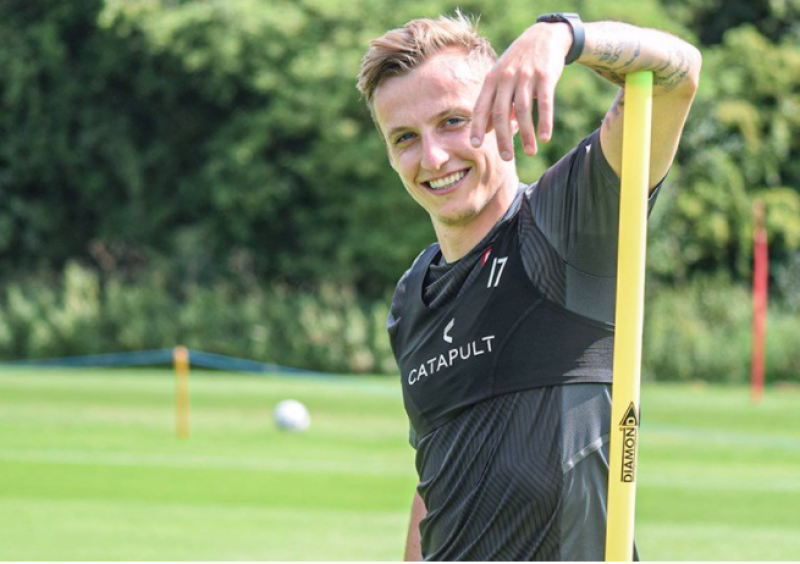 The 28-year-old Austrian midfielder, who also played as a left wing-back for the Reds, joined the club last January.

But he failed to make a real impact and was loaned to Rapid Wien where played 30 times, including in the Europa League, scoring five goals.

He left the club on Thursday by mutual consent and joined German second division side SV Sandhausen.