More than 20,000 litres of fuel stolen in Wombwell 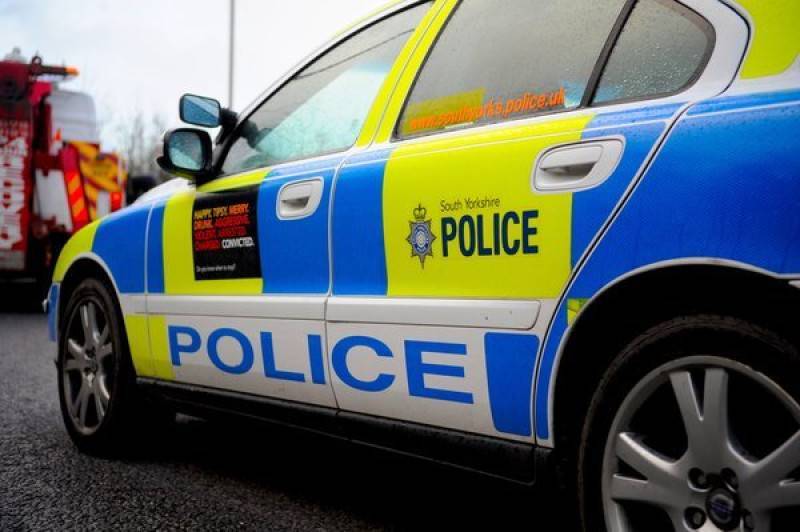 POLICE have started an investigation after more than 23,000 litres of fuel was reportedly stolen from a Wombwell business.

It is believed that on May 28, thieves gained access to Watson Fuels on the Valley Road Industrial Estate and stole thousands of pounds worth of diesel.

Police constable Rebecca Kenyon said: “We believe the offenders used industrial piping to siphon fuel out of a diesel tank and into their own storage containers on a vehicle.

“Whilst they were on site, they also allowed a significant amount of fuel to drain into a nearby river requiring a significant clean-up operation.

“We are currently reviewing CCTV footage from that evening and are keen to trace a large heavy goods vehicle with a white cab and blue curtained trailer and a small lorry in white which were in the area.

“I’m also keen to hear from any other businesses who have had similar issues and may not have reported them to us, please do get in touch.”

If you have any information, contact 101 quoting incident number 80 of May 28.