Ian's a man on a mission to help pal's treatment 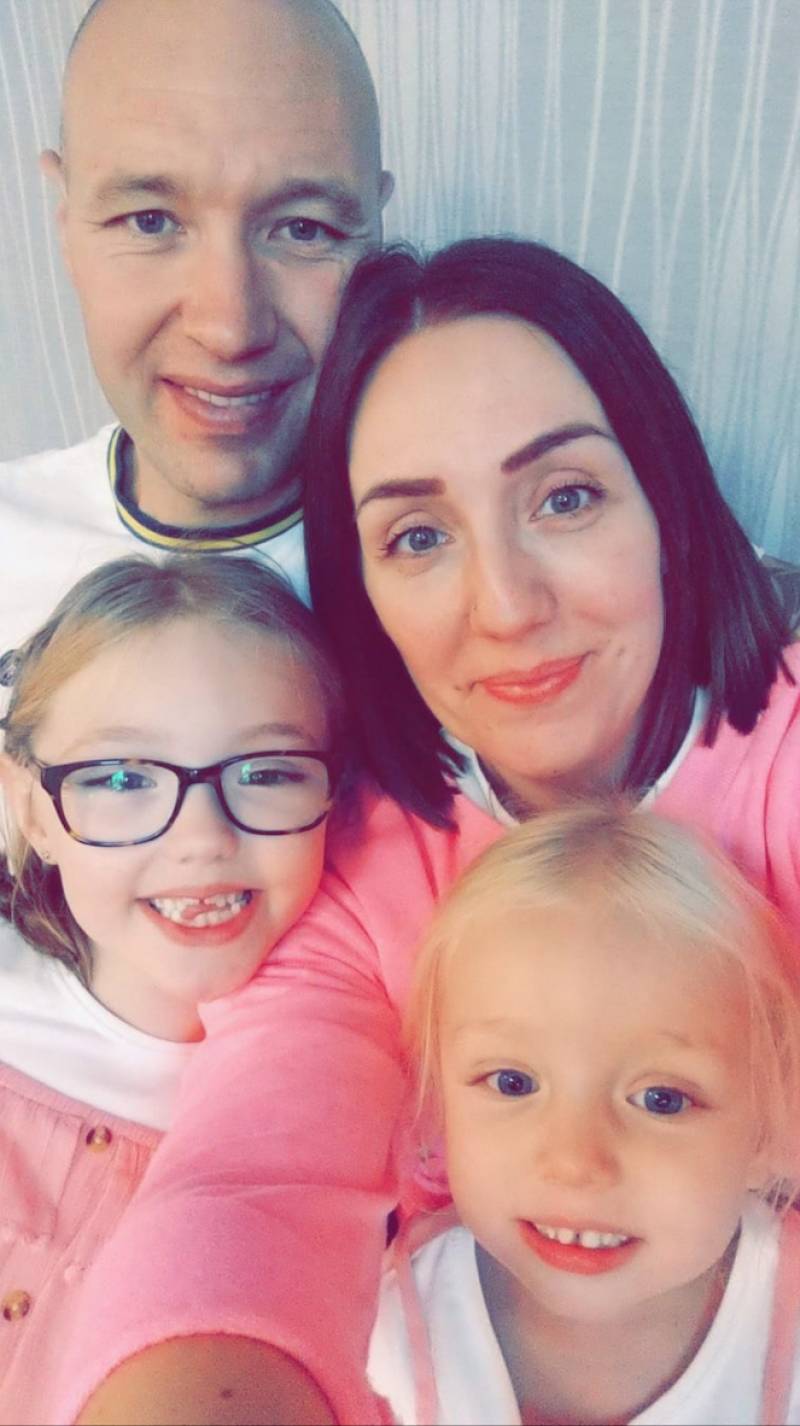 Ian McDonald, from Mapplewell, and family

A FIREFIGHTER has raised more than £1,200 to help fund his friend’s treatment for motor neurone disease.

Ian McDonald, 42, of Mapplewell, will set off from his home on June 30 and walk to Stu Carmichael’s home in Motherwell, Scotland – who he served with as a recovery mechanic in the armed forces.

Having been diagnosed with MND – an uncommon condition that affects the rain and nerves and becomes worse over time – Stu has started a medical trial that involves a pioneering stem cell treatment to aid his condition.

Ian said: “Stu is my friend who I was with in the forces with and we served together in Germany – unfortunately he’s developed MND.

“He was an extremely fit, motivated, young family man and so I wanted to raise some money as the treatment will not come cheap.

“I’m going to be walking from my home to his in Motherwell which is 206 miles – I’m wanting to complete that in ten days and I’ll be carrying all the camping equipment on my back as well.”

“I’m really hoping that I can hit the target because Stu is such a good bloke,” he added.

“If we raise anything about the £5,000 target then it’ll be donated to the charity that supports people with MND.”