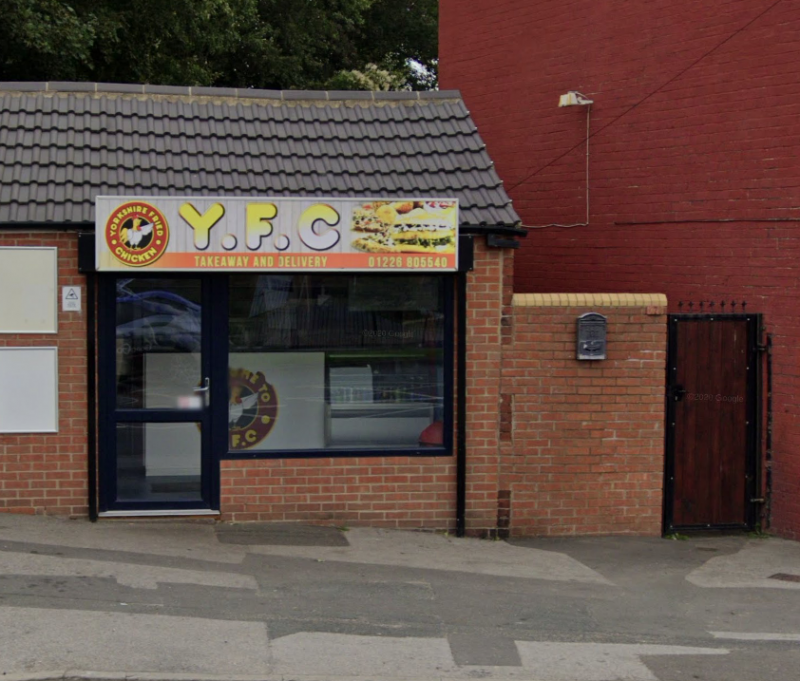 TWO takeaways in Barnsley have recently been handed a zero food hygiene rating by inspectors.

Yorkshire Fried Chicken, on Burton Road in Monk Bretton, and Umar’s on Pontefract Road in Lundwood both received the lowest rating following visits on April 30.

The latter’s last rating was a three – ‘generally satisfactory’ – but at its most recent inspection it was found that major improvement was necessary with hygienic food handling and the cleanliness and condition of facilities, while it was found that there was urgent improvement needed for the management of food safety.

Yorkshire Fried Chicken was also ranked a three at its last inspection in September 2019 – but it was found their was ‘major improvements’ necessary with hygienic food handling, management of food safety and the cleanliness of the building.