Teen arrested on suspicion of drugs in Darton 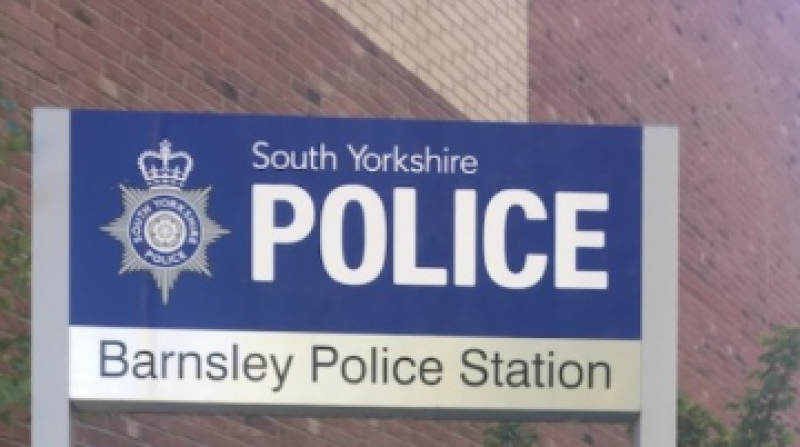 A TEEN has been arrested in connection to possession and supplying drugs from a home in Darton.

Yesterday (June 8), police officers from the Barnsley Central Neighbourhood Policing Team executed a warrant on Birthwaite Road - under the Misuse of Drugs Act - following reports of drug use.

A spokesperson for South Yorkshire Police said: “A 16-year-old boy was arrested on suspicion of possession with intent to supply controlled drugs.

“He has since been released under investigation whilst enquiries continue.”