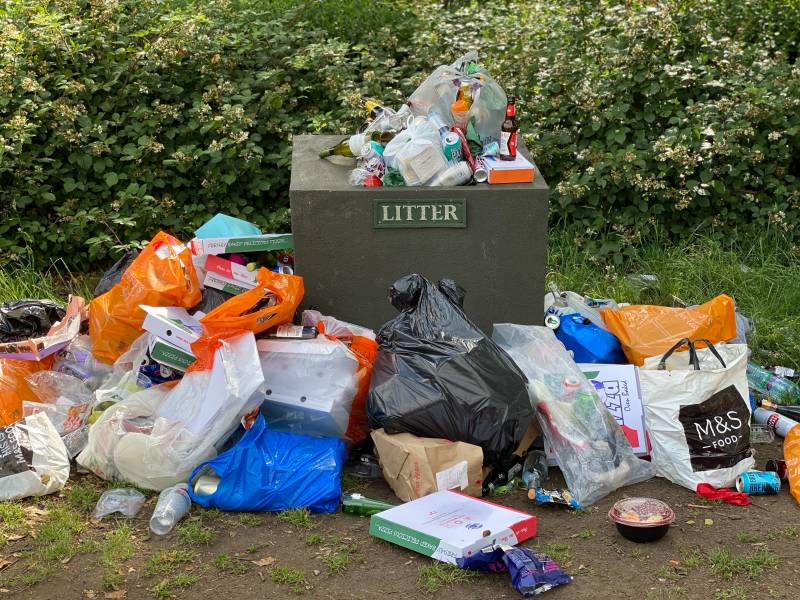 ASBESTOS-related waste that is dumped across the borough can cost more than £500 to remove – council bosses have revealed.

The substance was commonly used in buildings throughout the 20th century but can cause health problems such as cancer.

It is toxic and as such takes a specialist team to remove if it is found fly-tipped across the borough.

The team from Barnsley Council's fly-tipping removal group, Dumpit and Scarper, have revealed that substance can cost upwards of £500 to remove safely.