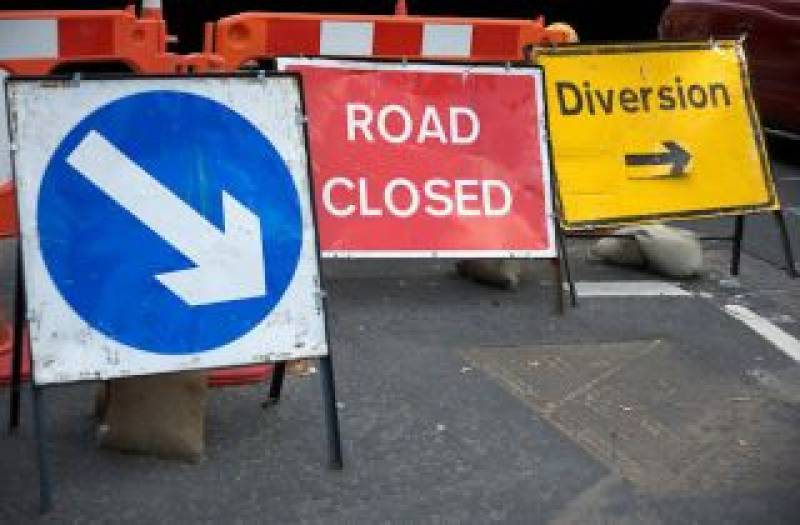 COUNCIL bosses have thanked residents for their patience as roads we reported on earlier in the week will continue to be closed overnight following a gas leak.

Barnsley Road and Aldham House Lane were subject to night closures this week for resurfacing works.

While working, the workers reported smelling gad, and a gas leak was discovered.

The leak was found to have been caused by a corroded pipe and not the resurfacing works.

“Repairs to the pipework were immediately carried out and were completed by the early hours of Tuesday.

“However the hole in the road still needed to be filled and could not be completed in time for the road to reopen on Tuesday morning.

“Our own team installed temporary traffic lights so the road could be opened, and worked closely with the gas authority to ensure the hole could be safely filled before the new road surface was laid over the top.

“The work is now back on track with the night closures in place from 8pm to 5am for the rest of the week.

"We thank everyone for their patience.”