Teen is reeling from assault 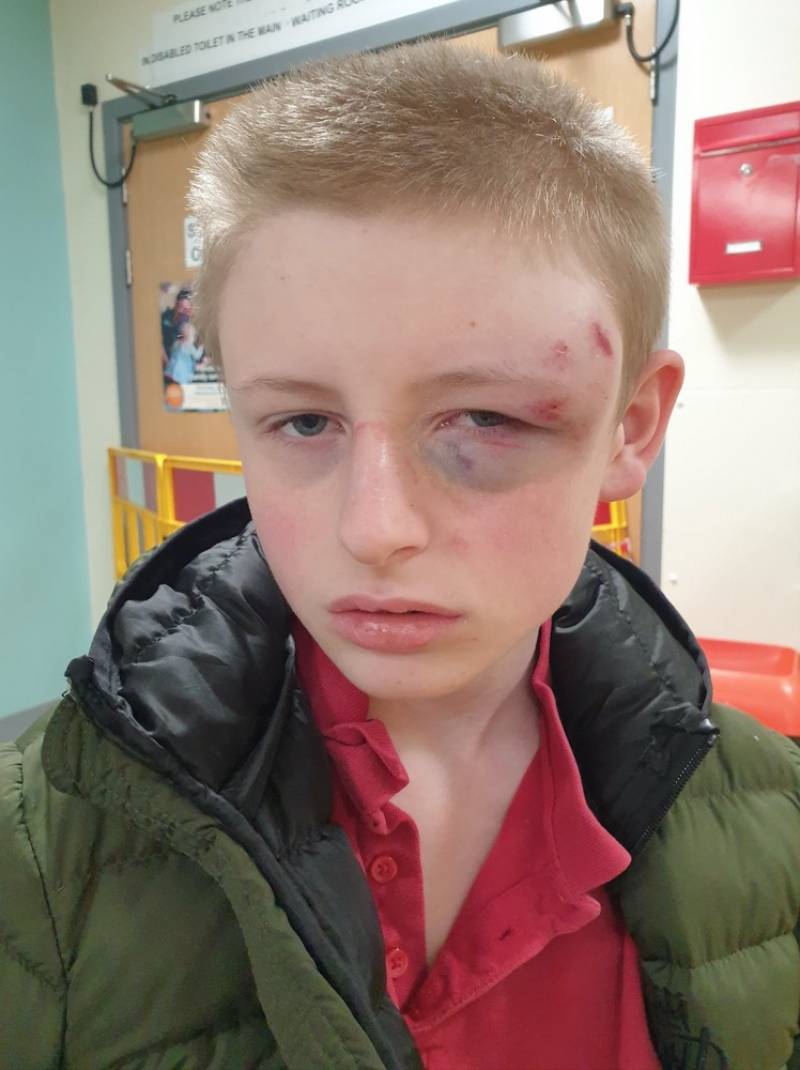 POLICE officers are working with two families after an autistic 14-year-old boy was allegedly assaulted by one of his peers.

Linzi Bates, 38, of Wath-upon-Dearne, was left disgusted when she arrived at Milton School in Swinton to find her son, Leo Bates, with bruises across his face.

She said: “My son got assaulted last week and he ended up in hospital with his injuries.

“He’s been bullied now for a few months and this time he’s been hit in the face, banged his head on the ground and he was left unconscious.

“He’s been sleeping in my bed and having nightmares since it happened – he’s scared to go back to school.

“He was in the hospital for six-and-a-half hours.”

A spokesperson for South Yorkshire Police said: “We received a call at 1.15pm on April 22 from Yorkshire Ambulance Service alerting us to an assault that had taken place on Storey Street. It is alleged that a 15-year-old boy assaulted a 14 year-old boy.

“The 14-year-old boy was taken to hospital, his injuries are not believed to be life-threatening.

“Officers are working alongside the parents of the boys to conduct their enquiries.”