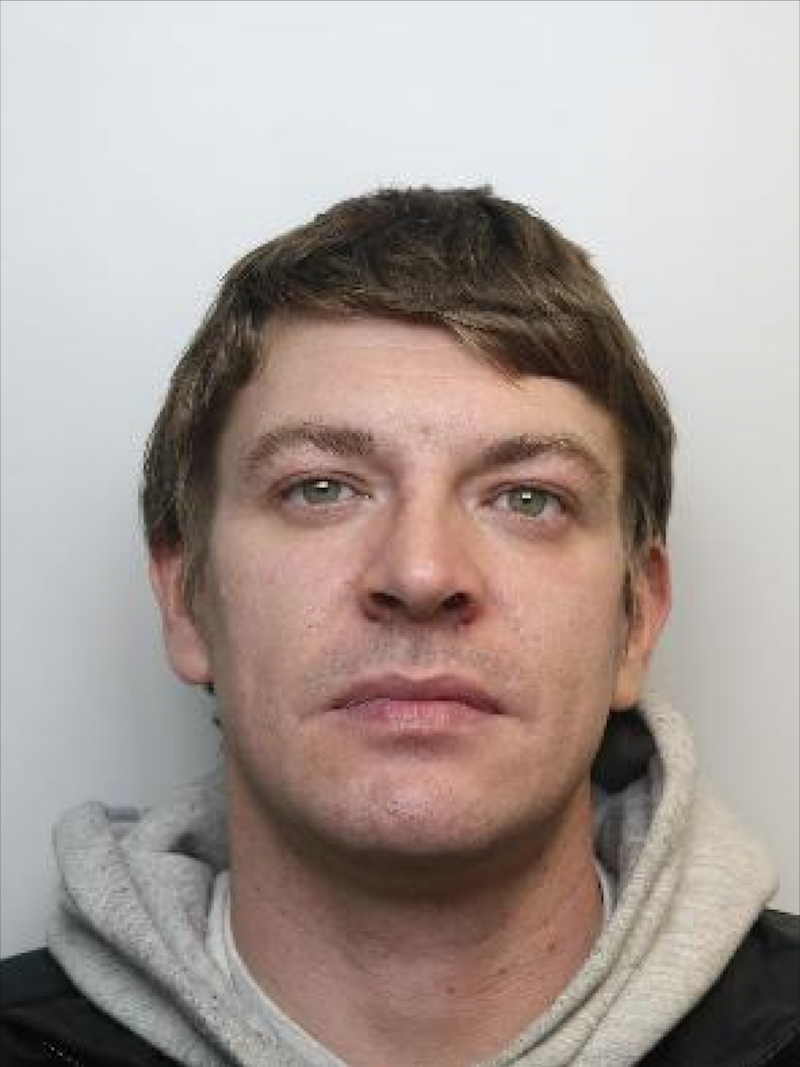 POLICE are asking the public to help them track down a wanted man that allegedly broke his restraining order.

Richard Watkins, 34, is wanted in connection with breaching a restraining order and a number of offences involving malicious communication.

The offences relate to a number of incidents since December 23.

Following extensive enquiries to trace him, officers are now asking for the public’s help.

A spokesperson for South Yorkshire Police said: “Watkins has links to the Barnsley, Rotherham, Mexborough and Doncaster areas and is described as being of slim build.

“Officers are keen to hear from anyone who sees him or has information about where he is staying.