Chelsea already geared up to help out others 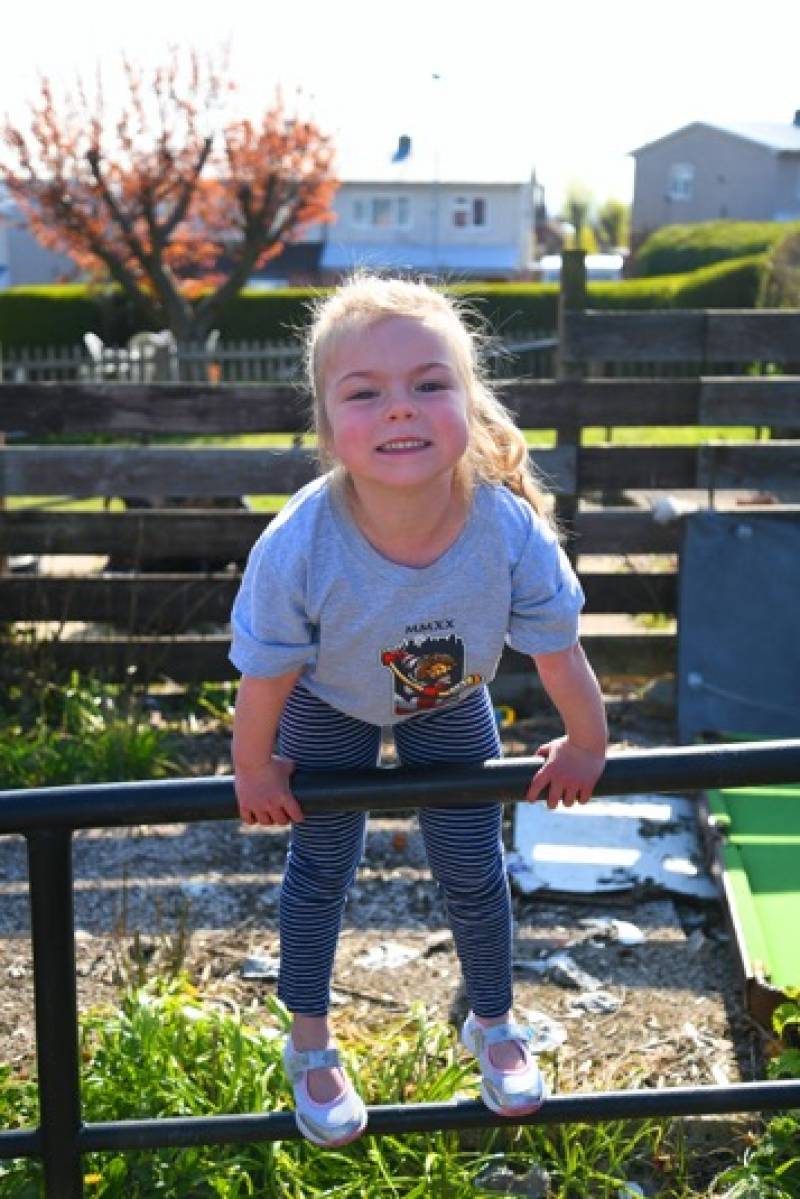 A CYCLING-MAD Barnsley youngster has managed to raise more than £2,000 for a mental health charity after she found out about her own mum’s struggles.

Chelsea Ellis, four, has been raising money for Rethink Mental Illness, a charity which helped her mum when she was younger, for the past month – and she’s managed to smash her original target.

Her mum, 26-year-old Keeley, had explained to Chelsea about when she was younger that the charity’s services had helped her – leading the youngster to want to cycle 100 miles to raise money.

Keeley said: “She’s been averaging around six miles every day and raising even more money by doing raffles and football cards.

“We had our target originally set up at £200 but she’s smashed that and so we’re being optimistic and trying to raise around £2,500 – the charity is really appreciative of everything.

“The support has been amazing – we’ve had some businesses get in touch to sponsor here and we’ve raised £2,000 so far.”

Chelsea received a Little Sunshine award from Morrisons last week for all the fundraising she’s been doing – but she’s not planning on stopping yet.

“She’s been doing extra things as well as the cycling and she held a community egg hunt,” Keeley added.

“This week she’s been helping out the homeless in Rotherham and she received a Little Sunshine award from Morrisons for all her fundraising.

“She got a certificate and some toys and sweets in that – I’m so proud of her.”