Push goes on for miners' pensions 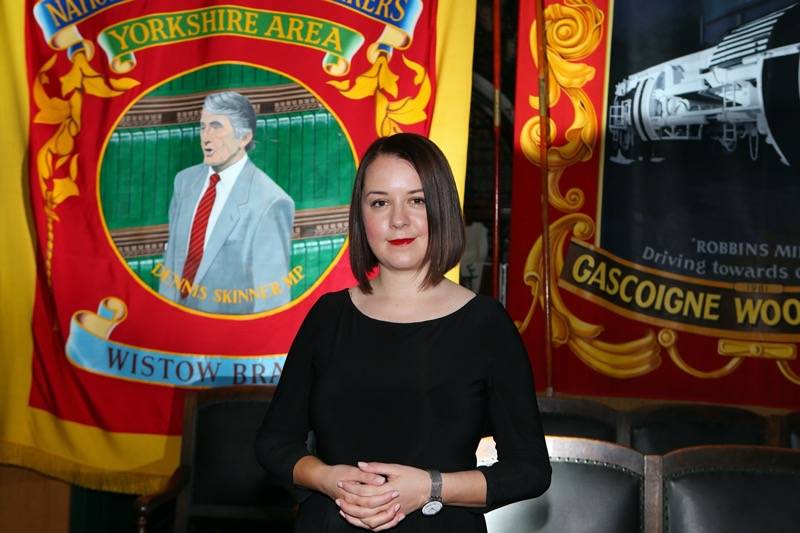 BARNSLEY miners have had their say on an inquiry into a long-running row over their pensions which could unlock more than £1bn and help thousands of retired workers in the town.

The meeting, held as part of the Business, Energy and Industrial Strategy Select Committee inquiry into the pension, was organised by Stephanie to give ex-miners the opportunity to share their views directly with ministers.

Along with a number of miners, the meeting was also attended by Darren Jones MP, chair of the committee, and Chris Kitchen, general secretary of the National Union of Miners (NUM).

Members raised issues including the £1.1bn of funding which is currently held in reserve and the sharing arrangement which sees the government take 50 per cent of any surplus generated despite not making any contributions since 1994.

Stephanie said: “I’m pleased I was able to set up this public meeting to give former miners a voice in the ongoing inquiry into the Mineworkers’ Pension Scheme.

“There’s currently £1.1bn remaining in the fund and I believe that this money could provide a direct and almost immediate financial uplift to many retired miners’ pensions, providing greater financial security for them and their families.

“Former miners, many of whom are suffering from poor health as a result of their service, deserve a larger share.

“I will continue to raise their views and experiences with the committee and the government as we continue our campaign to secure a fairer deal for miners and their families here in Barnsley.”

Mr Kitchen said: “The current pension average of £84 a week is an insult to those who have worked hard for decades, so this puts us one step closer to securing the cash they deserve.

“It could make a tangible difference to what people receive as there’s more than £1bn sat there which rightfully belongs to miners.

“If that’s unlocked, or the government revise their surplus sharing terms, trustees will then be able to distribute it accordingly.

“The fact remains that the members of the scheme have been misled as to the scope of the guarantee and the level of risk to the government to provide the guarantee has reduced, yet the 50-50 split has remained the same.

“I fail to understand why pensions have not increased four-fold if the effect of the guarantee were to ensure they kept pace with inflation.

“I hope that the committee, following their inquiry, conclude that the current arrangements have been of greater benefit to the government than to members and recommend that it’s not fair and that, in light of actual experience since privatisation, should be amended.”