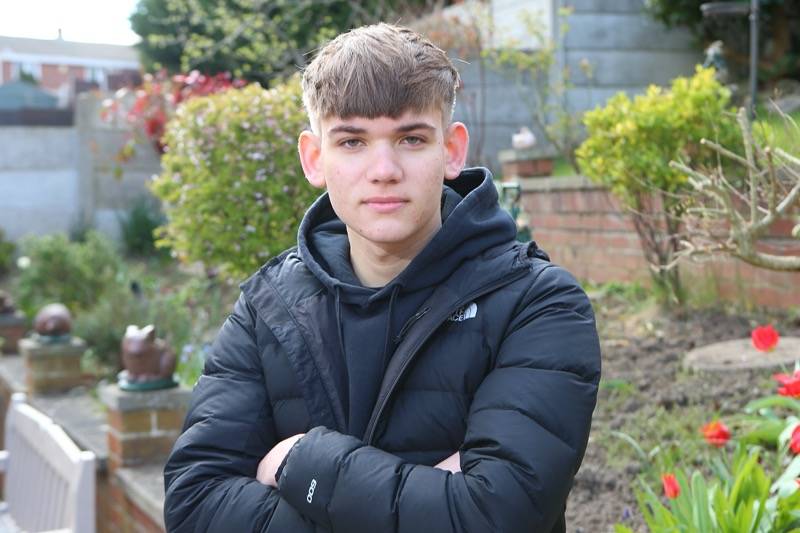 A TEEN who was left fearing for his life after inhaling an unknown substance from a vape has warned others about the dangers of accepting a smoke from the electronic cigarettes.

Spencer Smith, from Honeywell, was left hospitalised after smoking from a vape.

The 16-year-old, who was playing football on a Rotherham field, was offered the electronic cigarette and was told that this was an ordinary vape – without knowing it was laced with spice and benzodiazepines.

The teen accepted but within seconds he had collapsed and was convulsing involuntary in the middle of the football pitch.

Spencer said that it was one of the most terrifying moments of his life.

He said: “There was an older boy and he had his vape, but he didn’t tell anyone that it had spice in it.

“He told everyone it was just a normal vape with nothing bad in it.

“I took a drag on his vape trusting that it was nothing harmful – 20 seconds later my vision went completely blurred and I couldn’t control my own body.

“I fell to the floor and went completely unconscious, I wasn’t aware of what was happening around me it was as if my mind left my body and I was just in my mind.

“At this point I started to experience memories from different times of my life – it was like my life was flashing before my eyes.

“A couple of times I woke up on the field and saw my friends around me all panicked crying and holding my hand telling me to squeeze, but I was just laid on the floor having convulsions.

“This was when they rung the ambulance to come and pick me up because I was unresponsive and having seizures.

“My best mate Fynn had been on the phone to my mum and was telling her to get to where we was as quickly as possible.

“At this point I thought I was dead and that what I was experiencing was like some sort of afterlife. It was really scary.”

Suzanne Smith, 47, Spencer’s mum, hopes that the story will warn others of the dangers.

“I was absolutely terrified,” she added. “I couldn’t do anything other than reassure him that he was safe and that everything would be okay.

“I didn’t even know if he would be, though. His pulse reached more than 200bpm and I was told they were worried his heart might become damaged.

“Those few drags on a vape very nearly cost him his life. It is becoming increasingly common that teenagers are using vape that is laced with other things to give them an extra high.

“Spencer is home safe now and recovering, out of danger.

“Please speak to your teens, let them know how extremely dangerous this can be and how a few drags can potentially cost you your life.” 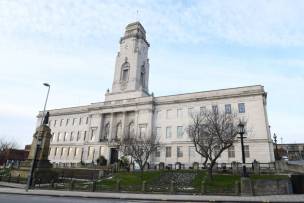