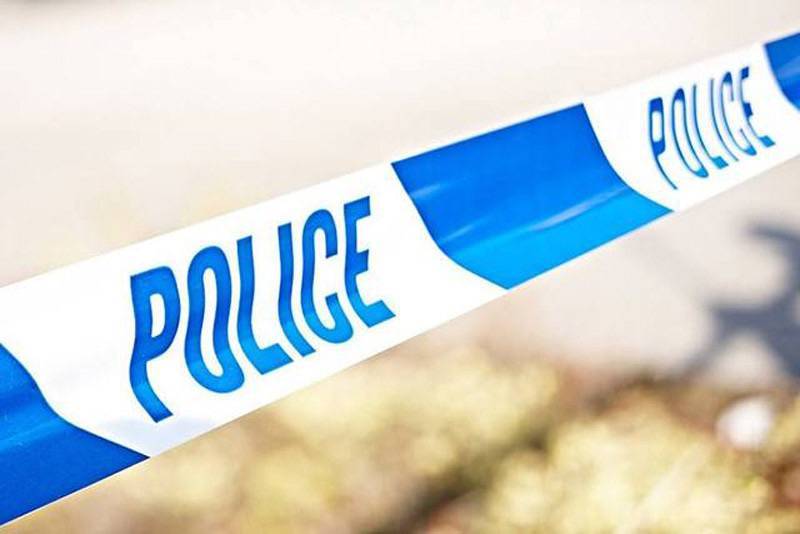 A 32-year-old man who was found hiding in a wardrobe was arrested last week on suspicion of shoplifting offences.

At 9.30am on March 24, police were called to the Alhambra Centre following reports of a shoplifter who had fled from Wilkinsons.

The man had been detained by members of the public, but fled before officers arrived.

A spokesperson from South Yorkshire Police said: “The man managed to flee the scene before officers arrived, but he was chased on foot and by vehicle, as well as CCTV monitoring Doncaster Road and Sheffield Road.

“He was seen to run down Brinkman Street and further information received from a member of the public enabled officers to pinpoint an address. Entry was gained, and the man was found hiding in a wardrobe.

“The man was arrested on suspicion of criminal damage, and three offences of shoplifting. He was also found to wanted for failing to appear at court.

“He appeared at court the following morning and has been released under police investigation of the criminal damage and shop lifting offences.”