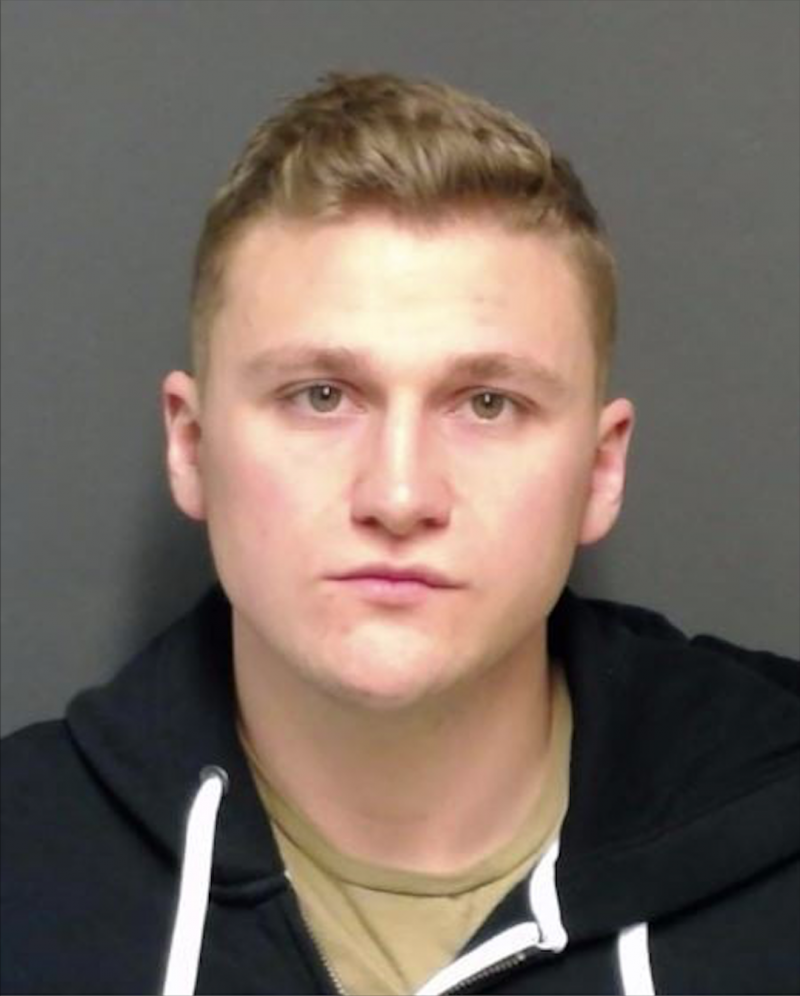 A FRAUDSTER who stole thousands of pounds from his victim and her family has finally been jailed.

Joseph Element, 25, who is also known as Ezra Kearns, was jailed for two years and six months at Sheffield Crown Court on Tuesday (March 16).

Element, of The Crescent in the town centre, was convicted at an earlier trial held in his absence for two counts of fraud by false representation.

He started a relationship with his victim in 2017, when they met at university.

During their two-year relationship, he continually deceived her and her family, taking thousands of pounds from them.

He falsely claimed he needed money to undergo training courses, including at South Yorkshire Police, and for compensation claims, which were proven to be untrue.

PC Matthew Rowson, who lead the investigation, said: “I am really pleased that Element has been given a custodial sentence for these crimes.

“He was welcomed into the family of the victim and completely betrayed their trust.

“He is a prolific offender with multiple aliases, with victims in other parts of the country too.

“His actions have had a devastating effect on his victims with the impact of his crimes still affecting them now.

“I hope that this sentence will give them some relief that justice has been served.”