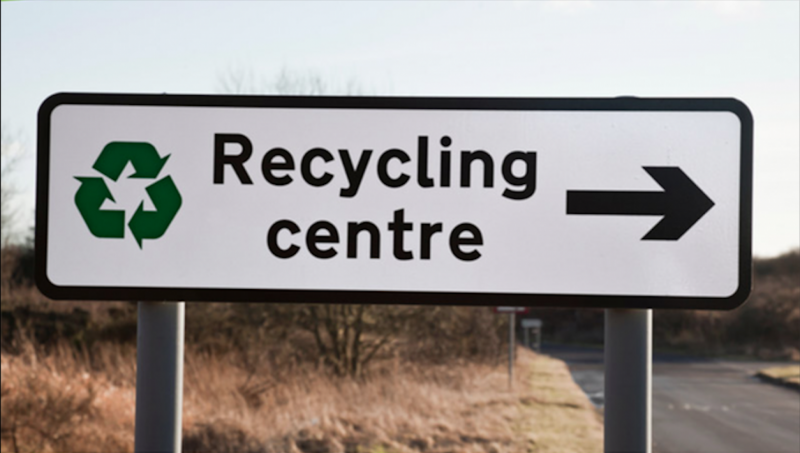 QUEUES at recycling centres across the borough will be monitored by police officers after drivers have attempted to ‘dangerously’ overtake the queues.

South Yorkshire Police will be monitoring the sites in a bid to avoid dangerous queues that are causing obstructions to nearby roads.

Barnsley Council has teamed up with South Yorkshire Police to tackle long-standing queues.

A spokesperson for Barnsley Council said: “Queues are likely, and the sites may be forced to close temporarily when queuing space on site is full.

“This is by request from South Yorkshire Police in order to keep everyone safe.

“Police will not allow queuing to back-up onto main roads due to the dangers presented by other road users attempting to overtake the queue.”