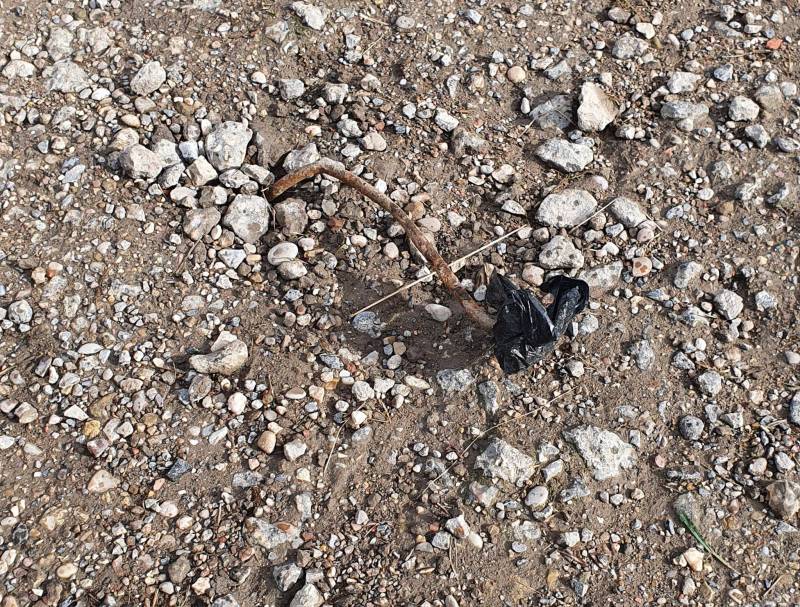 A WALKER at Rabbit Ings Country Park wants to warn others about a 'dangerous' metal pipe that sticks out of the floor.

Sally Reade, was walking around the country park with her friend during the week when she caught her foot on the exposed pipe, which caused her to fall.

“We walk that route twice a week and I have never noticed the pipe before,” said Sally, from Fitzwilliam. “But I caught my foot on it and it caused me to fall down the incline we were on.

“I'm pretty bruised and I wanted to warn other people because it could be dangerous.

“With families going to the park to enjoy the weather, I didn't want any children or older people to get hurt like I did.”

Sally said she had reached out to the rangers at the park who are now aware of the issue.