Items thrown off of a Smithies bridge at passing traffic 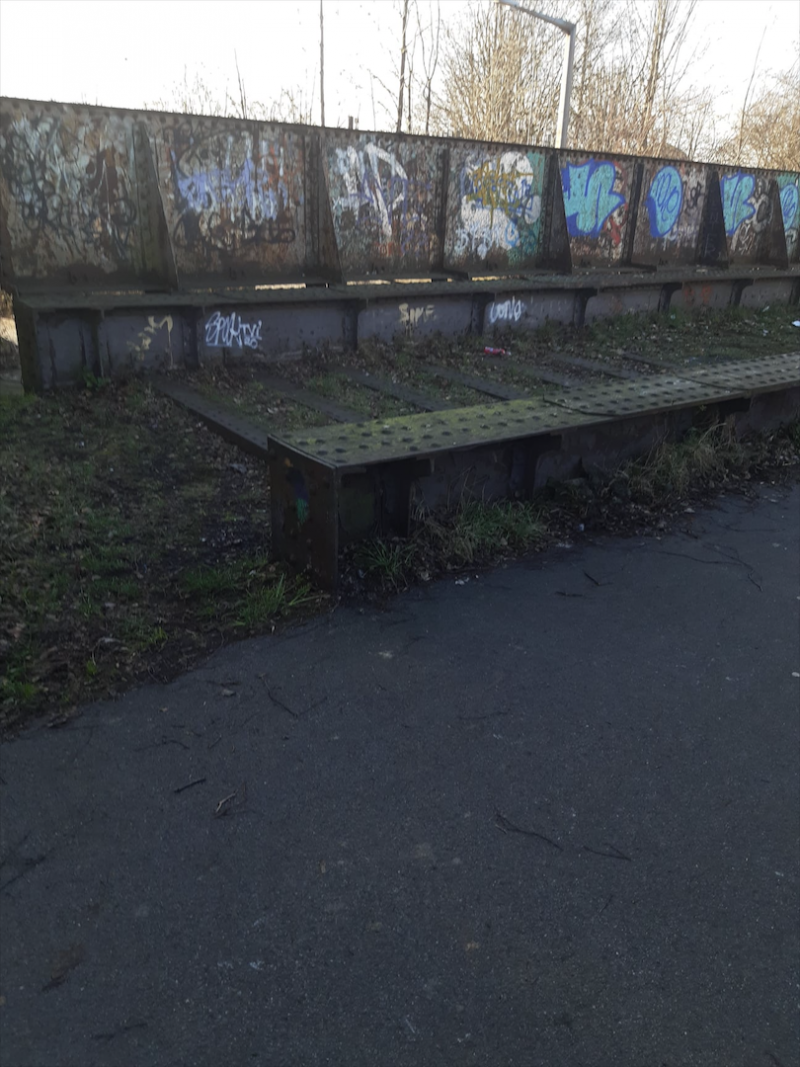 POLICE will crackdown on patrols in Smithies after reports of items being thrown from a bridge at buses and cars below.

On Thursday (February 25), police were on patrol along Smithies Lane following reports of antisocial behaviour in the area.

“This involved officers using a 'trojan bus' where passengers were solely members of the team along with other officers nearby.

“This approach is something that has been used very successfully in Sheffield recently and, when not halted, we will be back.

“In the meantime additional patrols will be completed on foot and vehicle in this area.”