Do you know more about this family? 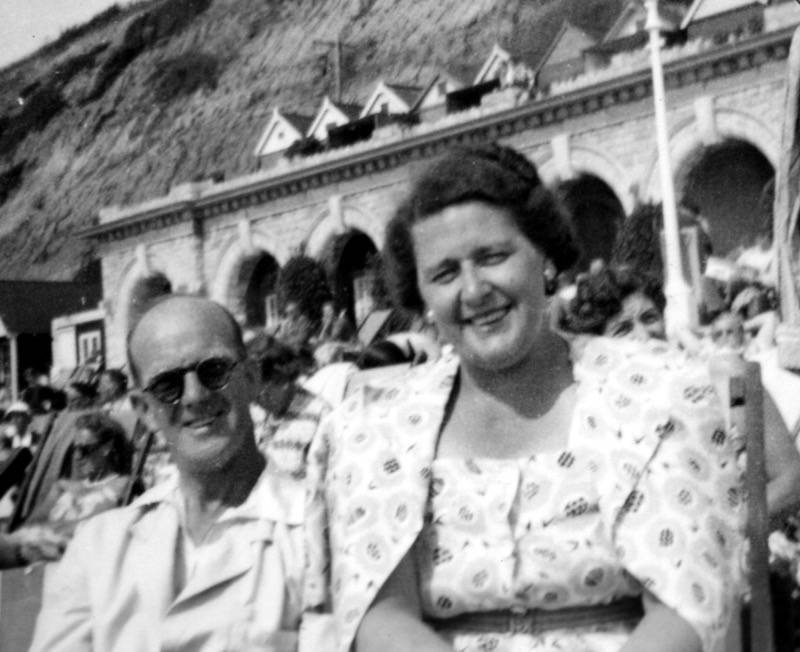 LITTLE is known about the Barnsley family featured in these photographs other than their names and the fact they used to live in Hoyland.

They were taken some time in the early 1950s and show David Rose, wife Muriel and son Peter on a trip to the seaside and in Kent.

The three were visiting Janet Raven – formerly Farmer – and her parents Joan and Jack.

But that’s all Janet, who would’ve been around six or eight years old at the time and recently stumbled across the photos, knows about them.

She’s looking to track down relatives of David and Muriel and pass the photos on.

“The photos don’t really mean a lot to me and I have no family they will mean anything to,” said Janet, 73, now living in Keighley.

“My parents aren’t alive and I don’t know how they met them.

“They were my parents’ friends. I probably only saw Peter on a couple of occasions.

“I’ve no idea where the seaside ones are, I assume somewhere in Yorkshire, and they were taken by the Rose family and sent to my parents.

“The other two I believe were taken in Kent, on a family visit to us, by my father who does not appear in any of them.”

Do you recognise the family in the photos?