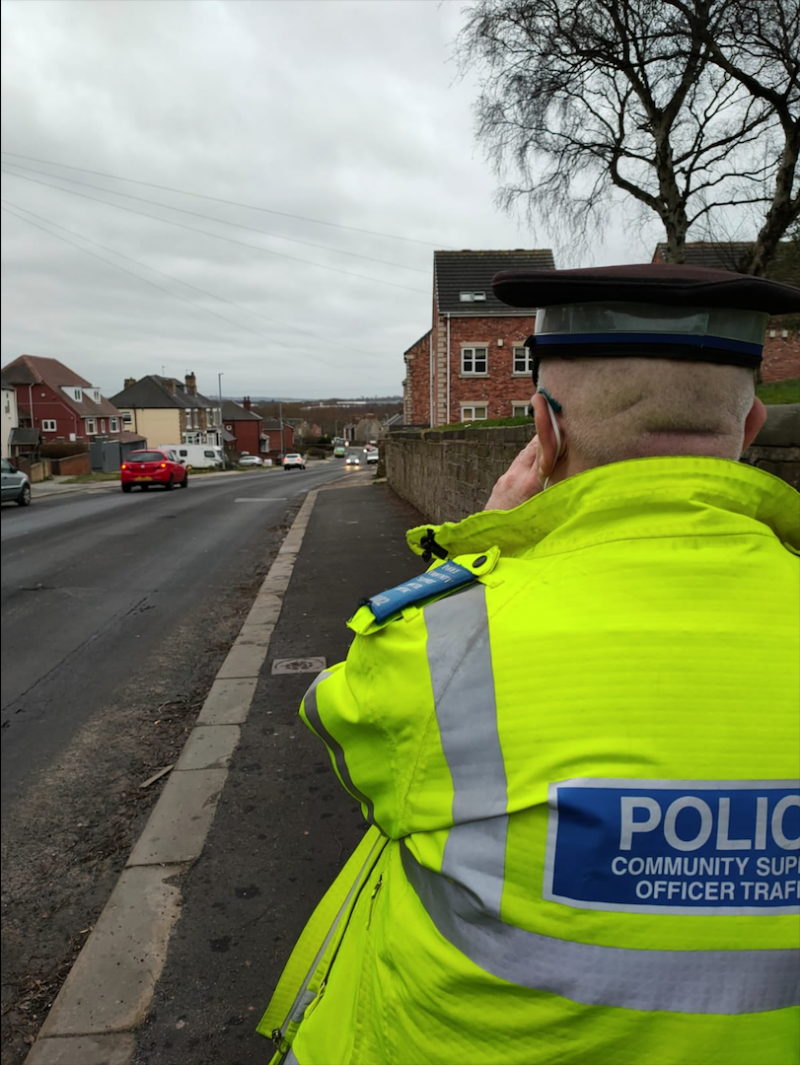 On Barnburgh Lane, 41 vehicles were recorded and one driver was found to be over the speed limit in the 30 minute session.

In the operation on Lidget Lane, 35 vehicles were checked and one driver was caught excelling the speed limit during the 30 minute patrol.

Two drivers were caught speeding in the half an hour operation on Mexborough Road.

A spokesperson for the team said: “All fails have been referred to our partners at the Safety Camera Partnership for their actions.”