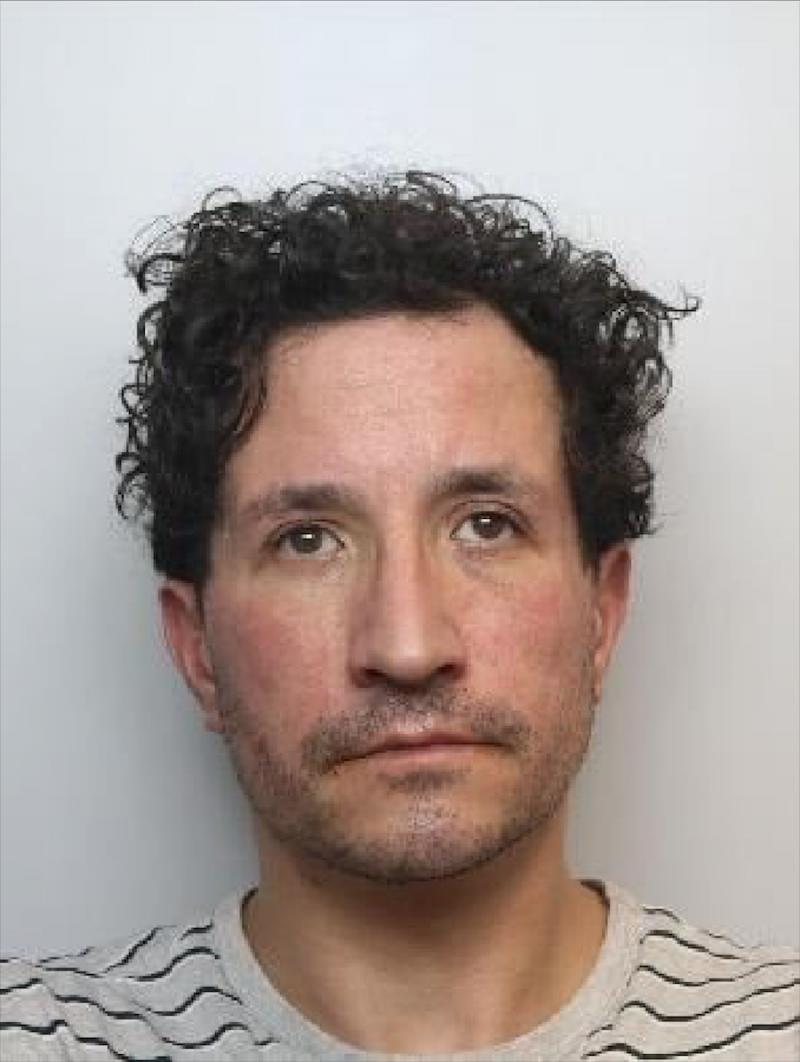 A MAN from Kendray has been sentenced to time in prison following a racially-aggravated assault last year in the town centre.

Steven Watson, 40, of Farm Road, was charged with racially-aggravated assault following an incident in May last year.

A spokesperson for South Yorkshire Police said: “On May 27, 2020, officers attended reports of an assault earlier in the day on Eldon Street North, around 4.15pm.

“A man was walking along the street when he was approached by a group of unknown men, including Watson.

“Watson assaulted the victim by punching him in his face, and made derogatory comments about the victim’s race.

“Yesterday (February 16), Watson was sentenced to four months in prison and ordered to pay a victim surcharge of £128, following his release.”