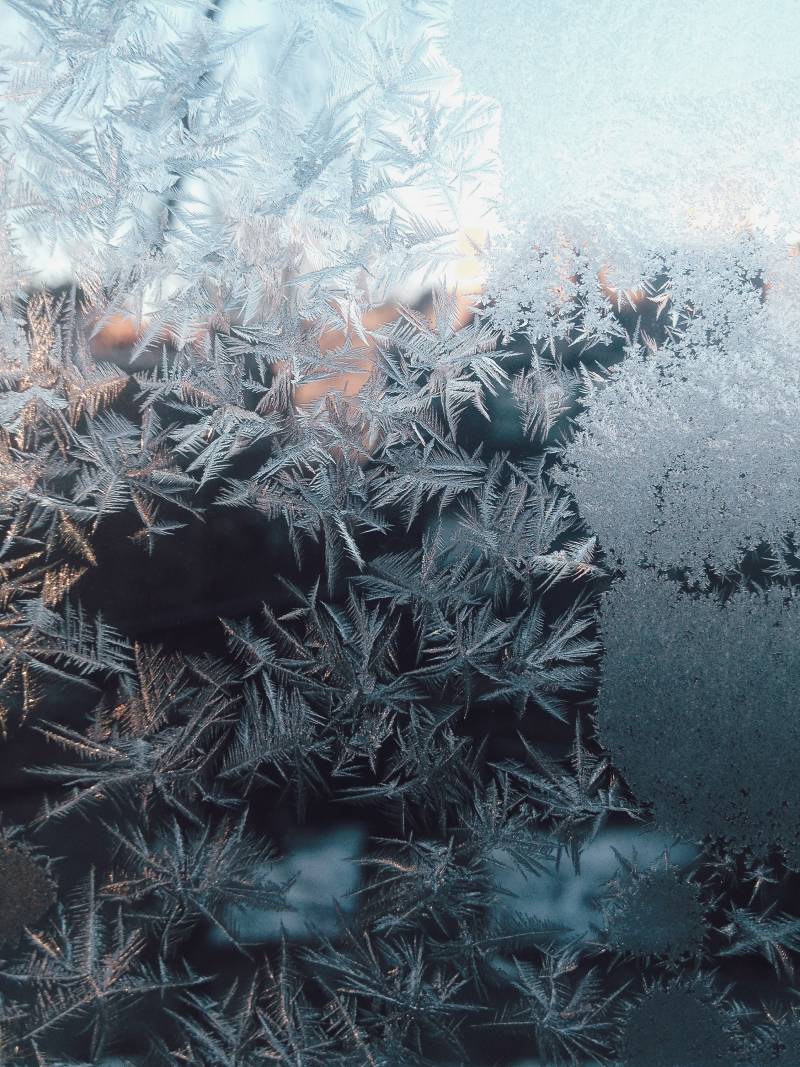 ALL GRIT bins across the borough will be re-filled to help keep side roads and estates clear from snow and ice.

The 550 grit bins will be re-filled following yesterdays (Feb 2) snow.

The bins were previously re-filled in January after the snowfall in the new year, but have had to be topped up.

A spokesperson for Barnsley Council said: “In a normal winter, used correctly, this should be enough grit to last the entire winter period, so we don't routinely refill them.

“However, this year is proving to be one of the harshest winters for several years and we have already re-filled them all following the snow in January.

They will now be filled once again.

“Residents are reminded that a little goes a long way, and grit should only be used on the highway.

“The grit bins are in places that we don't grit. We don't provide or re-fill them on request.” 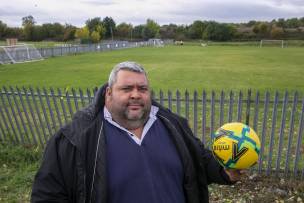