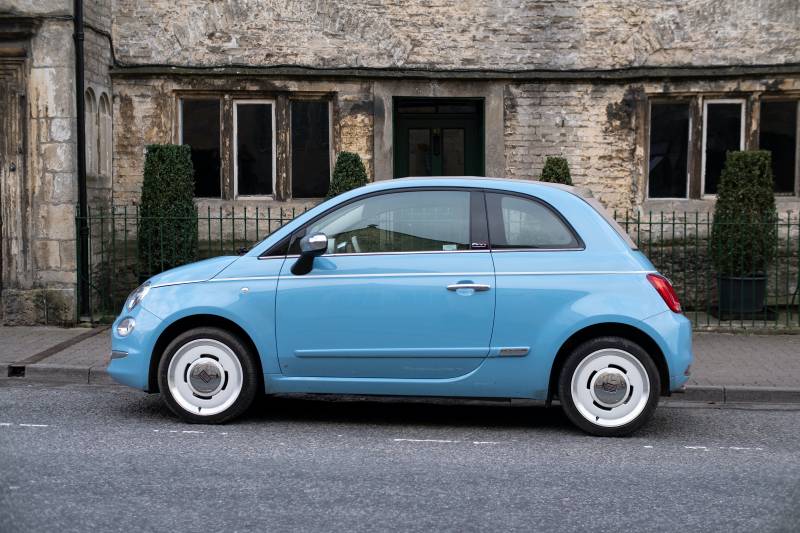 DRIVERS across the borough whose MOT was extended may have to book a test after the extension scheme ended yesterday.

The government previously announced a six-month extension for MOT tests between March 31 and July 31 due to the impact of the first national lockdown.

The extension scheme came to an end yesterday (January 1) and any drivers caught driving without a valid MOT could face a fine of up to £1,000.

This isn't the only rule motorists should take note of.

It could soon become law that drivers could be fined £200 and have six penalty points on their licence for holding their phone for any circumstances.

Previously a loophole allowed drivers to take a photo or video while behind the wheel. But the new law – which is set to come into play early this year – will put an end to that.

Parking on pavements could also be banned and drivers have also been urged to check the updated rules about driving in European Union countries after Brexit.