Do you know the whereabouts of 'Barnsley Bob'? 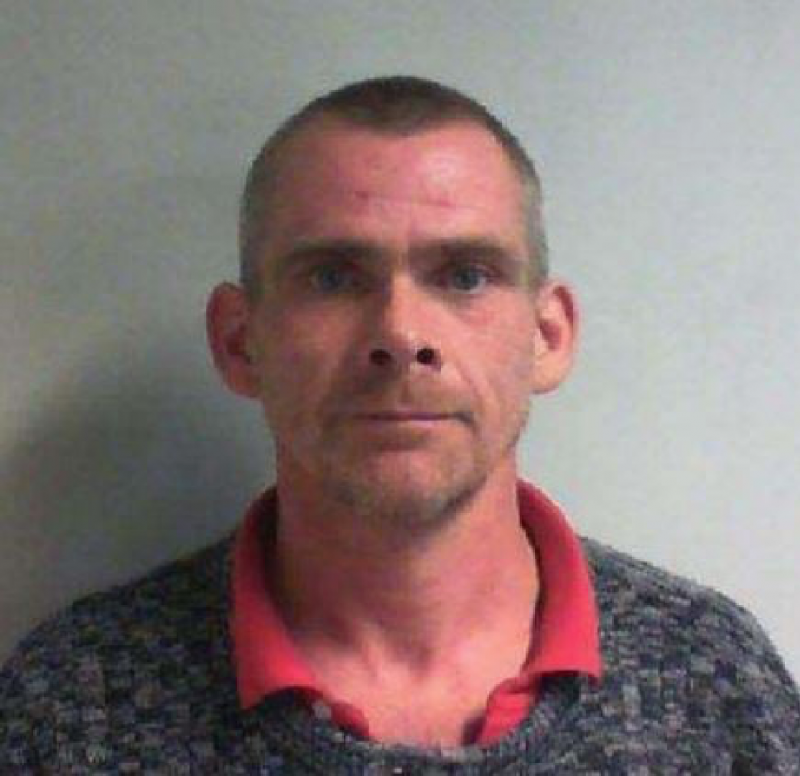 POLICE are wanting information on the whereabouts of ‘Barnsley Bob’ in connection with an assault.

Carl Heseltine, 49, who is also known as Carl Robert Morall, Carl Plant and ‘Barnsley Bob’, is wanted for questioning relating to an assault in Cudworth on January 1.

Heseltine has severe scarring on his face, in particular his left and right cheekbones and also has a ring piercing in his left eyebrow.

A spokesperson for South Yorkshire Police said: “He has numerous tattoos including ‘Barnsley Bob’ on his left forearm and ‘Owl and SWFC’ on his left shoulder.

“He has the word ‘Liz’ tattooed on his right arm.

“Officers are also aware that he has links to Whitby.”

To report any information about his whereabouts, call 101 by quoting incident number 219.

Alternatively, report anonymously by contacting the independent charity Crimestoppers via their website Crimestoppers-uk.org.