Numerous Barnsley officers 'stepped up' to the challenge in 2020 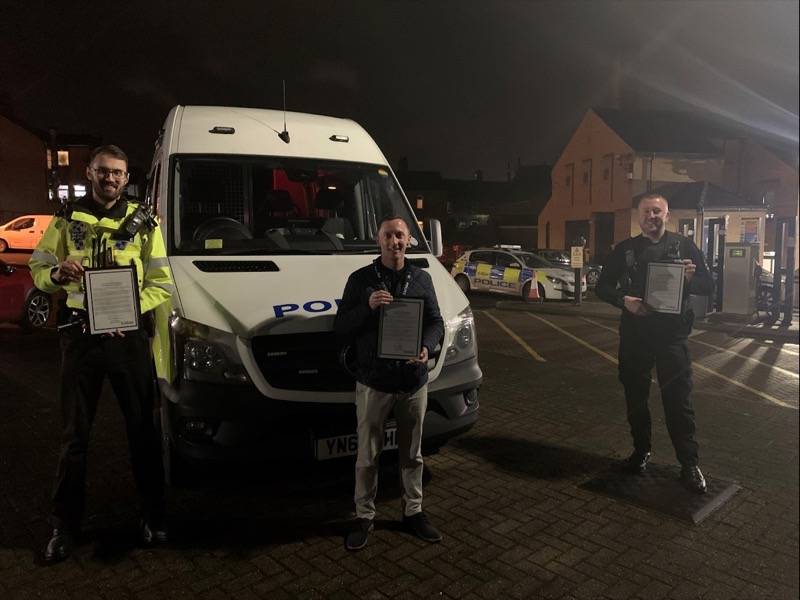 SPECIAL constables who have worked more than 1,000 hours since the start of lockdown have been commended by regional police bosses.

The voluntary force – who have the same powers and training as regular officers – have been behind important operations locally, including dealing with traffic offences and foiling illegal car meets during a spike of such incidents in October.

Special Chief Inspector Robert Sunter-Camm said the 17 Barnsley officers have ‘stepped up to the challenges that 2020 brought, and showed true initiative and courage in difficult situations – they have all truly pulled together’.

He added: “I am extremely proud of the team, not only have they showed extreme commitment, they have also showed flexibility, as well as dedicating over a thousand hours to the special constabulary, they have also volunteered alongside the tasking team, response officers and neighbourhood teams.

“Policing is a demanding and challenging role, regardless of whether you are paid or you volunteer and working during Covid-19 has been a fast-paced learning curve, alongside facing the dangers and risks posed by the virus.

“Barnsley officers have shown true courage and initiative when dealing with difficult situations and have truly pulled together, everyone within Barnsley is proud of their approach.”