Eric goes back to the drawing board... 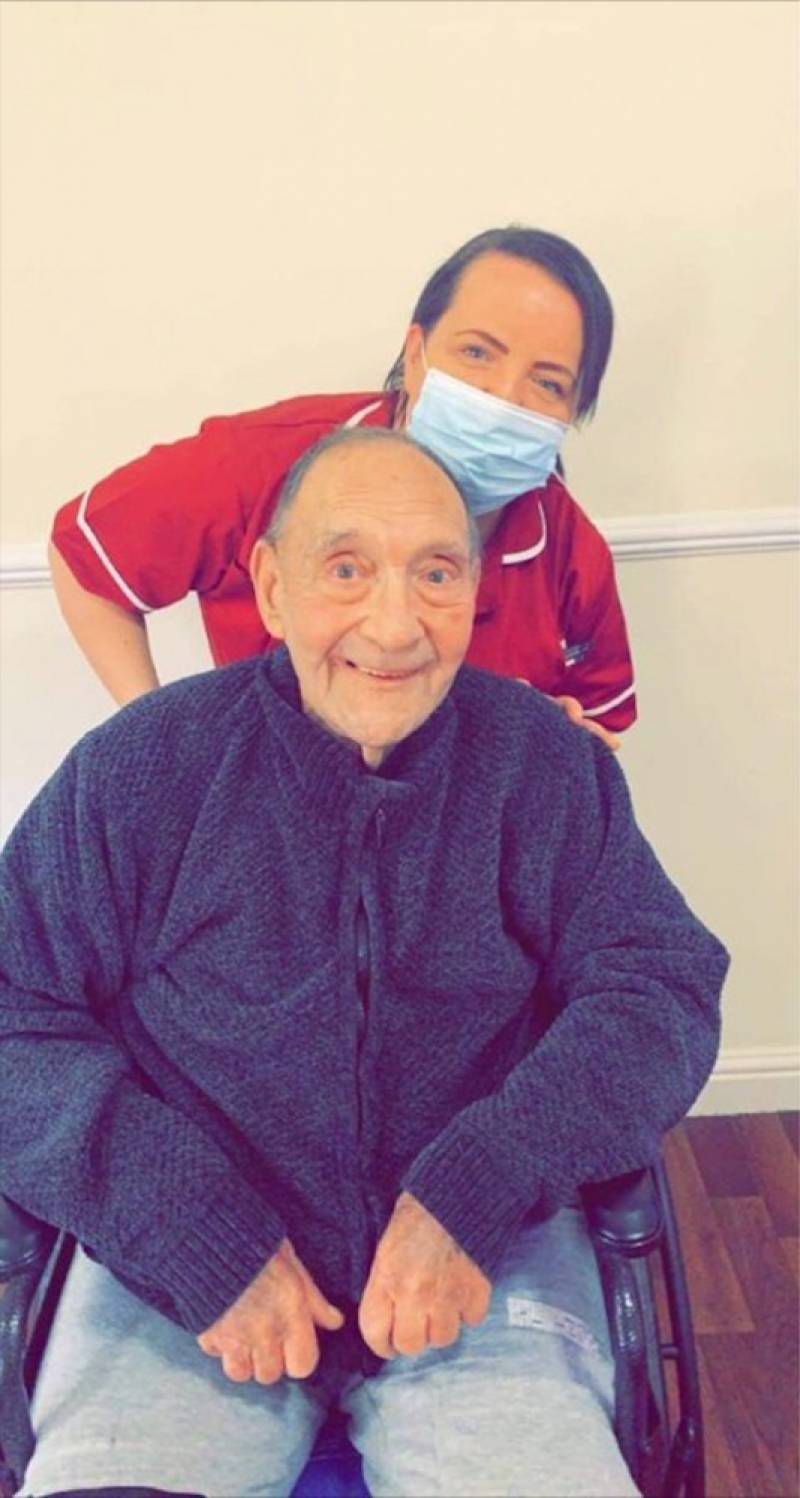 AN elderly artist who finally picked up his pencil after stepping away for years has paid tribute to his friend’s dad with a loving portrait.

Eric Howsam, who now lives at Mulberry Manor Care Home in Mexborough, has been a keen artist and engraver all his life.

The 87-year-old, who has engraved a bell at the Sheffield Cathedral and designed food packaging and carrier bags, had sworn to stop drawing after the loss of his close friend.

Years later, Eric has been encouraged to pick up the pencil once again and has since become quite the hit among staff and residents.

Donna Stringfellow, the activities co-ordinator at the home, was overjoyed after Eric decided to draw her dad – who died in 2018.

Graham Stringfellow, a former electrician at the mines and tour guide, worked for years at the National Coal Museum and after hearing about his story, Eric wanted to do a portrait.

Donna said: “I was overwhelmed to see Eric’s portrait of my dad. It meant so much to me.

“My dad’s friends that work at the National Coal Mining Museum in Wakefield have seen the portrait and asked for a copy.

“He was over the moon. He’s now got a bit of queue going on of residents asking him to draw their pets and family members.

“It’s been a pleasure to see him doing what he loves. It’s inspiring to all that see his work as he makes people smile.”

Eric added: “I hadn’t picked up the pencil in many years but was given the push to start again.

“Artwork and engraving has been my life and it’s been wonderful to rediscover this.

“I enjoy it and it’s given me a new lease of life.” 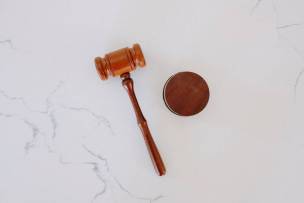