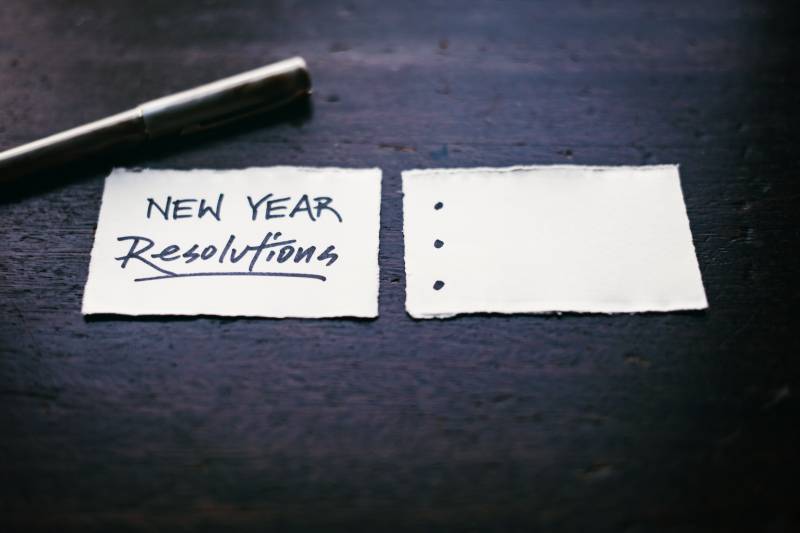 IT’S the first day of a new year, and many people across the borough will be making New Year’s Resolutions to help make or break a habit this coming year - but how many people will stick to them?

According to figures released by data company, YouGov, only 12 per cent of the British population made a New Year’s Resolution in 2020 and only a quarter of those stuck to them throughout the year.

The most popular resolution is doing more exercise, followed by losing weight and saving money.

The least popular resolutions were giving up smoking, doing more charity work, and cutting down on drinking.