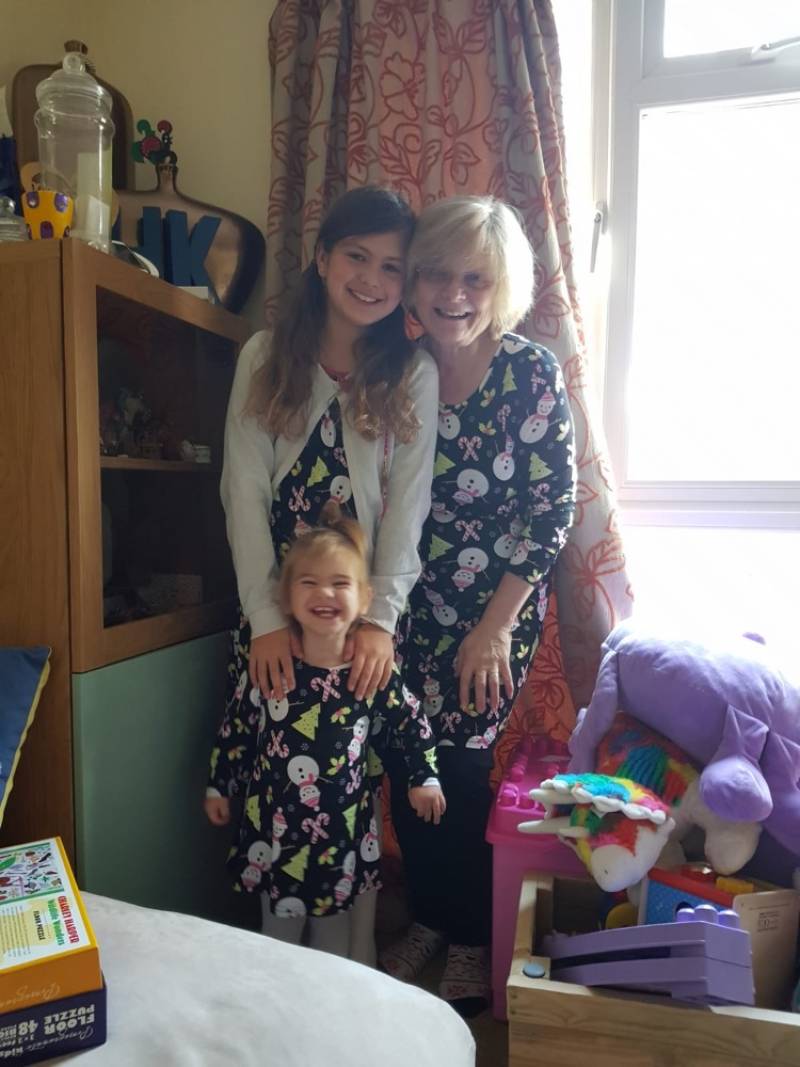 A WOMAN who was diagnosed with cancer three years ago said she will ‘never stop’ praising the staff that helped save her life during the illness.

Julie Dudas, 59, was diagnosed with non-Hodgkin lymphoma in 2017 after she found a lump in her neck.

She was transferred to ward 24 at Barnsley Hospital for treatment, and now more than two years into remission, Julie said she cannot stop praising the team for their handwork throughout her illness.

“Everyone on that ward from the receptionist to the doctors and nurses was amazing,” said Julie, of Beech Street, Worsbrough Common.

“They made me feel at ease through what was a very difficult time for myself and family.

“I spent a lot of time on the ward because throughout my treatment I got quite poorly and ended up with sepsis.”

Julie became the first person in Barnsley to be given the drug methotrexate to help treat her cancer.

The drug is a form of chemotherapy which helped to prevent any lymphoma tumours from spreading to Julie’s brain.

Previously the drug was only administered at Weston Park Hospital in Sheffield, but Julie was offered the opportunity to be treated at Barnsley.

“When they spoke to me about methotrexate I was told that I could be treated at Barnsley,” she said. “I live close to the hospital so it worked out well because I was very ill and I didn’t think I could travel to andfrom Sheffield for treatment.

“It also allowed my family to be closer which is what I needed.

“The staff on ward 24 were amazing throughout my care. One moment that stood out in my mind was when I broke my hip.

“I had no idea I had broken it and I had had a really bad weekend, at the clinic on Monday the staff helped me because I got upset when I was telling them what happened.

“They immediately knew something was wrong and within 15 minutes I was in a hospital bed and had been admitted.

“Apparently my symptoms could have been one of two things and the staff knew I had to be admitted to hospital.”

Julie has been in remission from cancer for two-and-a-half years but says she still wants to thank the staff at the hospital for helping her to overcome the illness.

“Without them I may not be here today,” she added. “I will continue to sing their praises for the rest of my life because the care they provided me with was exceptional.”