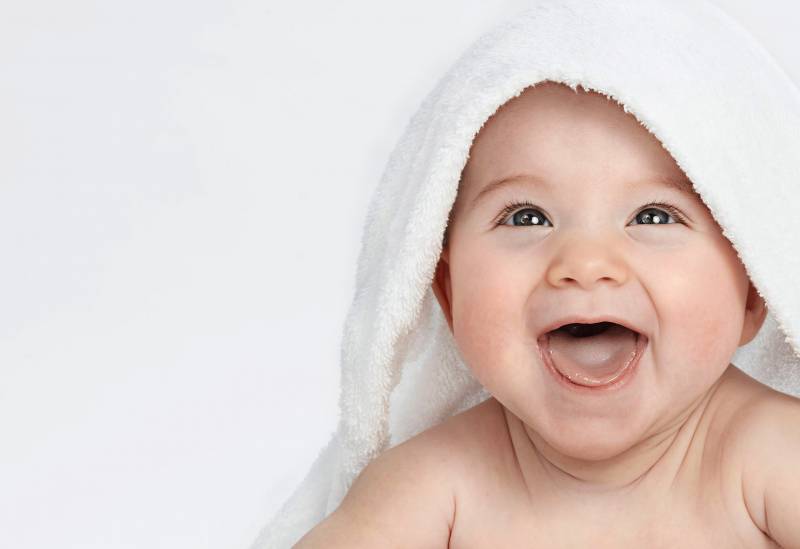 BARNSLEY Hospital has revealed that 215 babies were born during September in their monthly maternity break down.

Each month, the Barnsley Hospital maternity services release a montly figures which show how many babies were born within the service.

The figures show that there were 215 babies born last month and 105 of the newborns were boys, and 115 were girls.

A total of five sets of twins were delivered and the busiest day for births was September 24 when 14 babies were born.