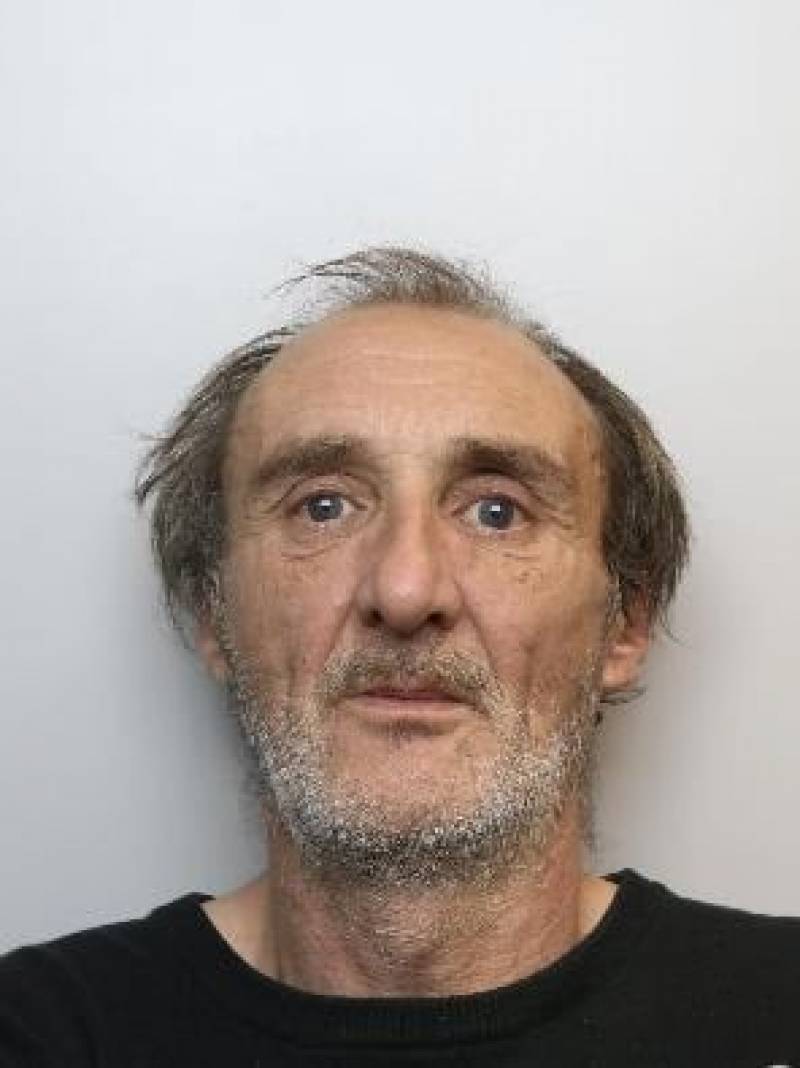 A MAN has been sentenced to prison time after officers found ten cannabis plants at his home address.

On December 4, 2019, officers forced entry into the property and found ten cannabis plants.

Barnsley has been sentenced to six months in prison, suspended for two years.