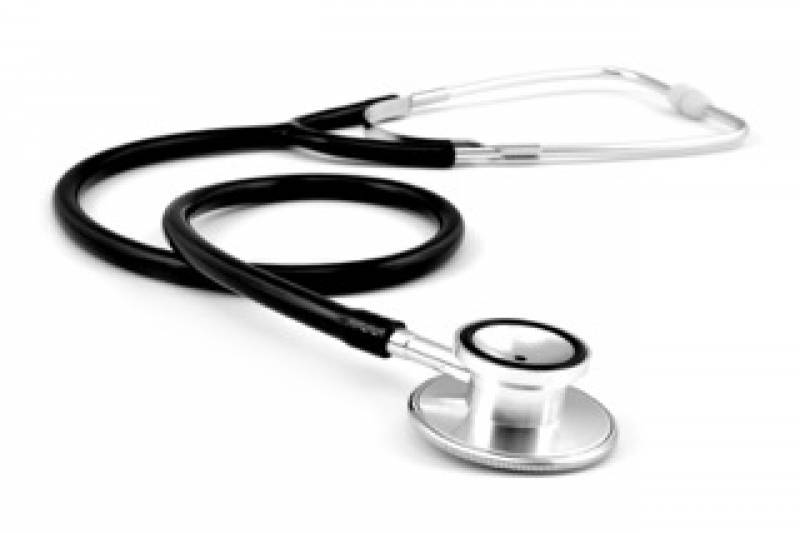 BARNSLEY spends the second-highest amount of money on pain relief prescriptions across the country, a new study has found.

The study, conducted by content marketing agency MacNaught Digital on behalf of Formulate Health, revealed that the amount spent in Barnsley for pain relief prescriptions is twice as high as the national average.

People from households with less than £15,000 annual earnings were revealed to be 24 per cent more likely to be in pain at least once a day than the average person, compared to 12 per cent in households with earnings between £15,000 to £25,000.

This may explain why pain relief prescription costs are so high in Barnsley, given that people in Yorkshire and the Humber have some of the lowest Gross Disposable Household Incomes in the country, averaging at just £17,665 per household.