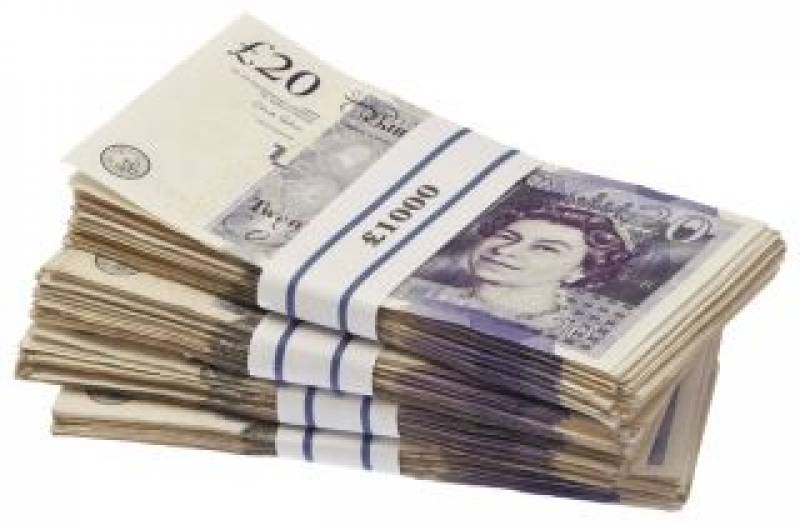 BARNSLEY Council have urged parents across the borough to speak to their children about the dangers of inadvertent gambling in video games.

Many games offer the chance to purchase coins or loot boxes using real-world money, and children can often be caught out and encouraged to spend more money to get better rewards within the game.

While some prizes in games can be earned with experience points gained by in-game progress – some require additional extras or in-game currency, which can cost money.

When in-game currency is purchased, there is usually 'change' left over after buying the items, which doesn't leave enough to purchase more without buying more of the currency.

The use of in-game currency adds a layer between the player and their purchases, making it harder to assess the true value of what is being bought.

Figures released by website Young Gamers and Gamblers Education Trust, which helps to educate parents and children about the impact of gambling in games, show that more than £270 million was spent in in-game transactions last year.

This includes the purchase of loot boxes, character upgrades, and updated graphics in game.

Coun Jim Andrews, cabinet spokesperson for public health, said: "The lines between video gaming and gambling are becoming increasingly blurred and we want parents to be able to have open and honest discussions with their children about the dangers of in-game purchases and the links between them and gambling."

For more information, including resources about how to speak to your child about the dangers of in-game purchases, click here.