Fundraising thanks for Janet 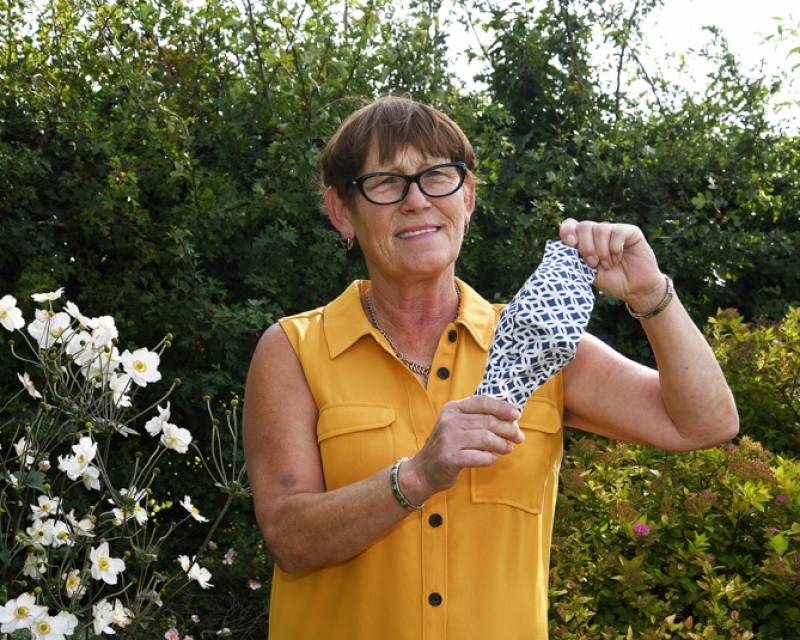 A WOMAN from Pilley who has helped support struggling families in her community during the coronavirus lockdown has been nominated for a Proud of Barnsley award.

Janet Mellor, of Lidget Lane, has been praised for her selflessness after setting up a community fund to help get struggling families back on their feet.

The 64-year-old helped to raised £1,000 to be distributed across her community on a food voucher at a local shop.

Janet said: “I love my community and knew that I had to do as much as I could to support them during a difficult time.

“In our community, I set up a fund to help families who were waiting for benefits or who had lost their jobs to help them get by.

“As a community, we raised enough money to support these residents in getting essentials from a local corner shop anonymously.

“At this unprecedented time, we wanted to make sure that nobody was without help and support so this was something I felt really strongly about.”

Along with her friend Jos Feetham, Janet helped to raised nearly £3,000 for Barnsley Hospice by making face masks for residents.

“During lockdown, me and Jos decided we wanted to create our own face masks which at first was a bit of fun.

“Then more and more people started asking if they could have one and initially we were giving them away for free.

“We soon realised we could charge people for our masks but donate 100 per cent of the proceeds to Barnsley Hospice.

“We’ve been quite the pair during lockdown and supported each other, I couldn’t do it without her.

“It’s been amazing to raise more than £2,000 for the hospice. It’s such a worthy cause and the masks can help keep us all safe.”

Janet’s efforts have bagged her a nomination at this year’s Proud of Barnsley awards in the Community Hero category.

“I’m so grateful to be nominated. I can’t quite believe it.

“You don’t set out to get attention, I just couldn’t sit back during a time like this – I had to be helping in anyway possible.

“I want to thank my local neighbours and residents for their support in return. It means the world to me.”