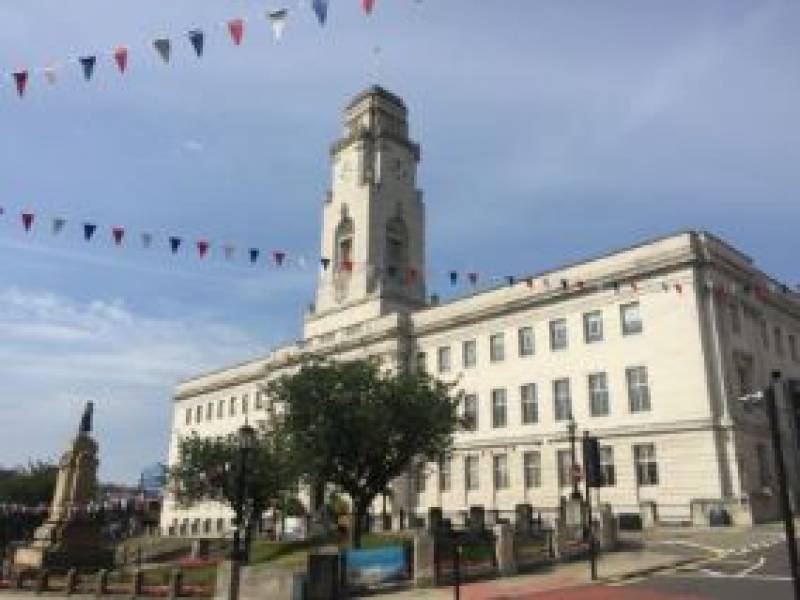 WORK on a new car park is expected to be finished in four weeks, according to council bosses.

The project was funded by the Principal Towns Project and will have space for 33 cars on land that hasn't been used due to drainage issues.

A spokesperson for Barnsley Council said: “The project looks to make improvements in the area and has seen additional play equipment, fruit trees, picnic benches, and a walking path added to the park.

“The work on the car park is expected to last around four weeks.”