Five in a row as farm suffers costly break-ins 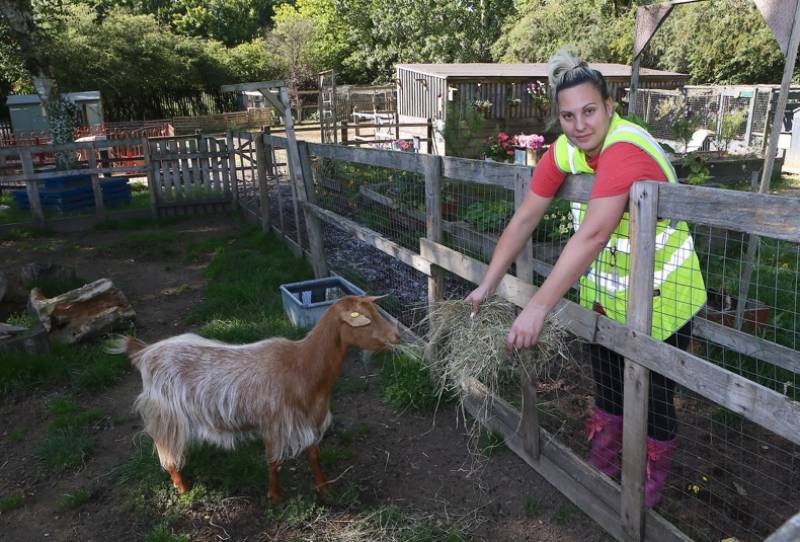 VOLUNTEERS at a community-run farm have been left devastated after multiple break-ins caused hundreds of pounds worth of damage.

Grimethorpe Community Farm, which is on the site of Milefield Primary School, was broken into five times on five consecutive nights last week.

The break-ins caused hundreds of pounds worth of damage, which includes a broken greenhouse.

“We have seen a rise in antisocial behaviour recently,” said vice-chair of the farm’s committee, Theresa Clarke. “It has culminated in this break-in which has seen our rabbits and guinea pigs let loose.”

Theresa estimates the damage caused will cost hundreds of pounds to rectify, as well as the price of getting new animals for the farm.

“We are a community-run organisation and I can’t believe someone would do such a thing,” added Theresa. “We have made the decision to temporarily close the farm while the damage is repaired and suitable arrangements can be made.

“It’s such a shame that the actions of a few people can cause such heartache, but we need to think about the welfare of the animals as well.”

A GoFundMe page has been created which has currently raised almost £500 to pay for repairs to the damage, as well as CCTV for the farm.

To donate to the page, search ‘Grimethorpe Community Farm’ on gofundme.com.