Into the wild as Dean turns camera around... 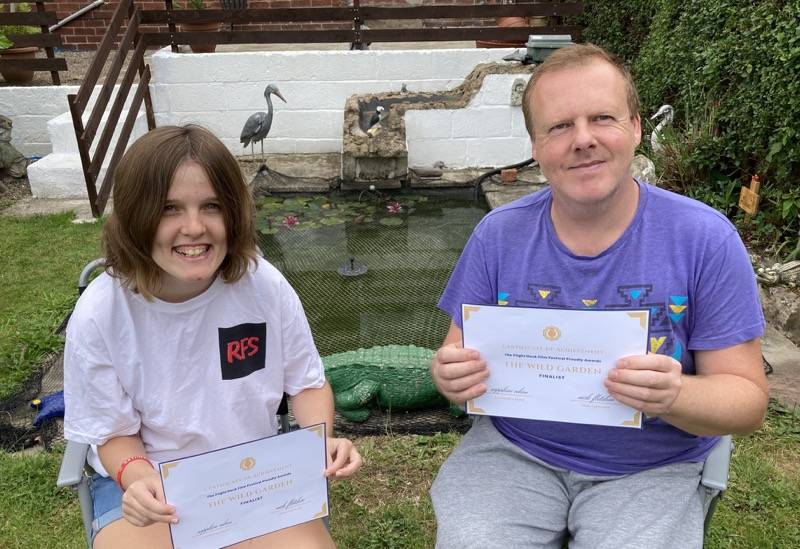 A DEARNE actor has, with the help of his daughter, added another string to his bow by turning his hand to filming – and bagged a couple of award nominations.

Dean Sills, and daughter Rebecca, produced the wildlife documentary ‘The Wildlife Garden’ over a few days in lockdown.

The short film takes a look at the animals that frequent the family’s garden in Ringway, Bolton-upon-Dearne, from grey squirrels to blue tits, with the pair collecting hours of footage that was whittled down to just more than five minutes.

Dean’s been using his time in lockdown productively, filming an episode of his cult sitcom Up North alongside collaborator and filmmaker Steve Call – who provided sound and titles to the documentary.

“After filming Lockdown Up North it gave me something to focus on and use my camera skills more,” he said.

“The idea came after my daughter sent a video clip into ITV Calendar of one of the squirrels she filmed and it was shown on TV, so we decided to make a short film.”

The film was accepted into two festivals, FlickFair in Los Angeles and The Flight Deck Film Festival in New York.