Expired driving licences to be extended 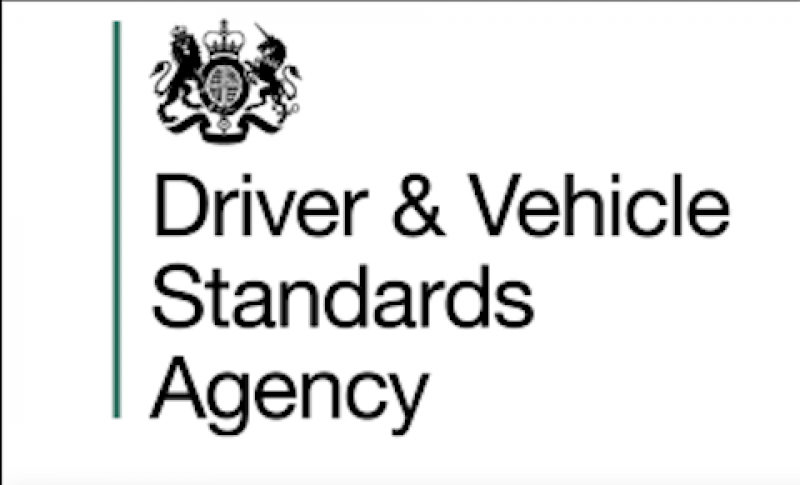 DRIVERS from Barnsley with expired drivers licences will see them automatically extended by 11 months in a new move by the government.

Under the changes, drivers whose photocard driving licence or provisional license (with DVLA) runs out between February 1 and December 31, 2020 will have their entitlement automatically extended from the expiry date, for a period of 11 months.

Drivers don’t need to apply to renew their licence until they receive a reminder before their extension expires.

The initial extension expired at the end of August. This has now been further extended to the end of the year under temporary changes announced by DVLA yesterday (September 1).

Julie Lennard, the chief executive of DVLA, said: “Being able to drive is a lifeline for millions of people and this further extension will ensure that in these continued uncertain times, drivers don’t need to worry about the admin or the associated costs with renewing their licences.

“The temporary extension is automatic, and drivers do not need to do anything.

“Drivers who have already applied to renew their photo card driving licence or entitlement to drive can usually carry on driving while we process their application, providing they have not been told by their doctor or optician that they should not drive.”