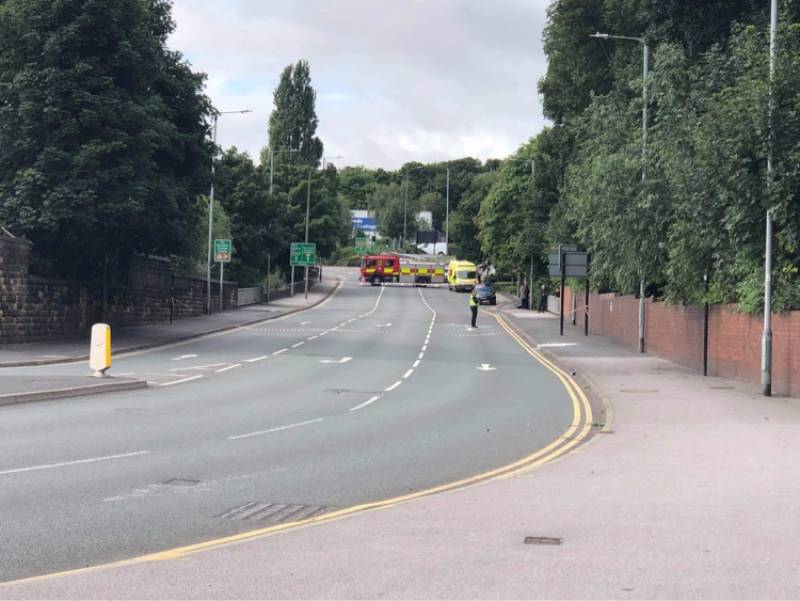 POLICE have closed a road on the outskirts of Barnsley town centre due to concerns over a man’s safety.

The closure on Old Mill Lane has been in place for around three hours this morning (Saturday August 22) as a man was believed to have been threatening to jump from the bridge over the River Dearne.

Fire crews and an ambulance were reportedly on the scene, with the police helicopter flying overhead.

We’ve had reports that the man has since been led away from the bridge and into an ambulance.