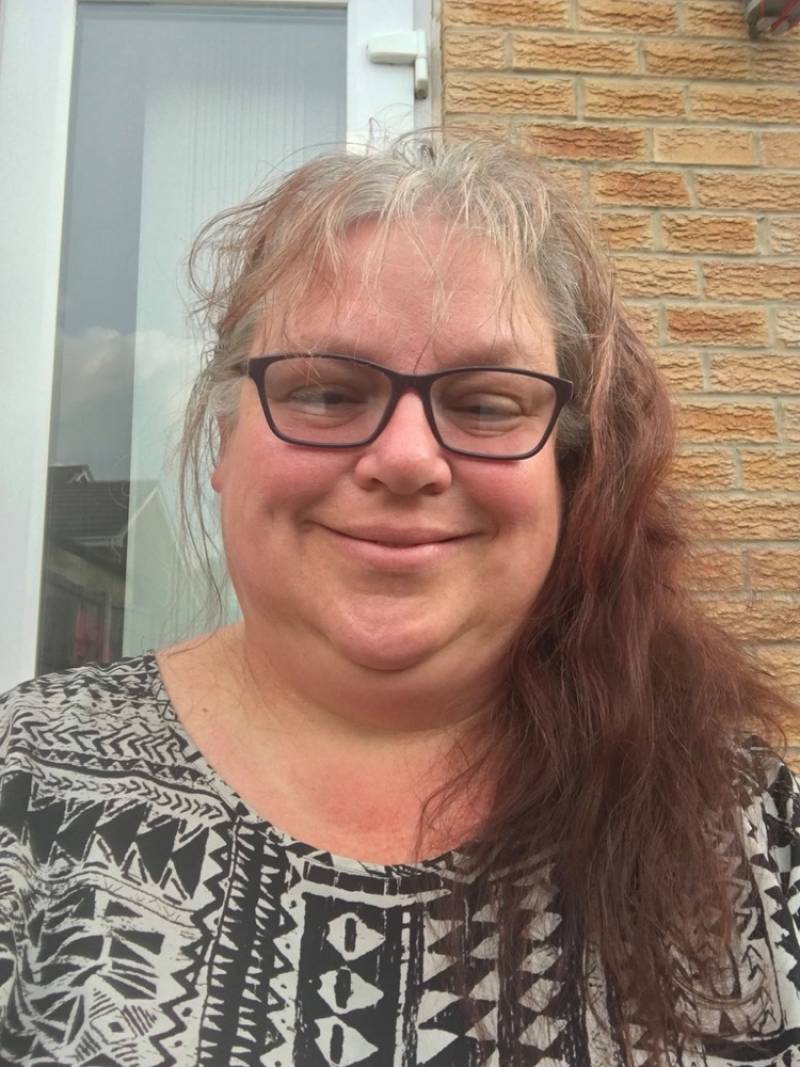 A WOMAN from Wombwell is set to ‘Brave the Shave’ next month to raise money and awareness for a charity who were a ‘godsend’ to her family.

Debbie Beasley, 50, has never been diagnosed with cancer herself, though after the diagnosis of several of her family members – including her mum – wanted to raise money for Macmillan.

She said: “I’m lucky as I haven’t had to use the support service myself but my mum managed to beat cancer, unfortunately my aunties didn’t but Macmillan were a godsend during that time.

“Everyone knows someone who’s been affected by cancer so it seemed like the perfect charity to try and raise money for – every penny helps.

“I ran a 10k a few years back with my cousin and daughter and we managed to raise £780 for Cancer Research, this is something different but it’s all about raising awareness.”

Debbie is set to ‘Brave the Shave’ on September 12 at Lavish in Wombwell.

“It’s only me fundraising this time around because I’m not really worrying about having no hair like the others,” she added.

“I’ve set a target of £500 and we’re already at £370 with people saying that they’re still going to donate, so hopefully I’ll be able to increase it as we go on.”