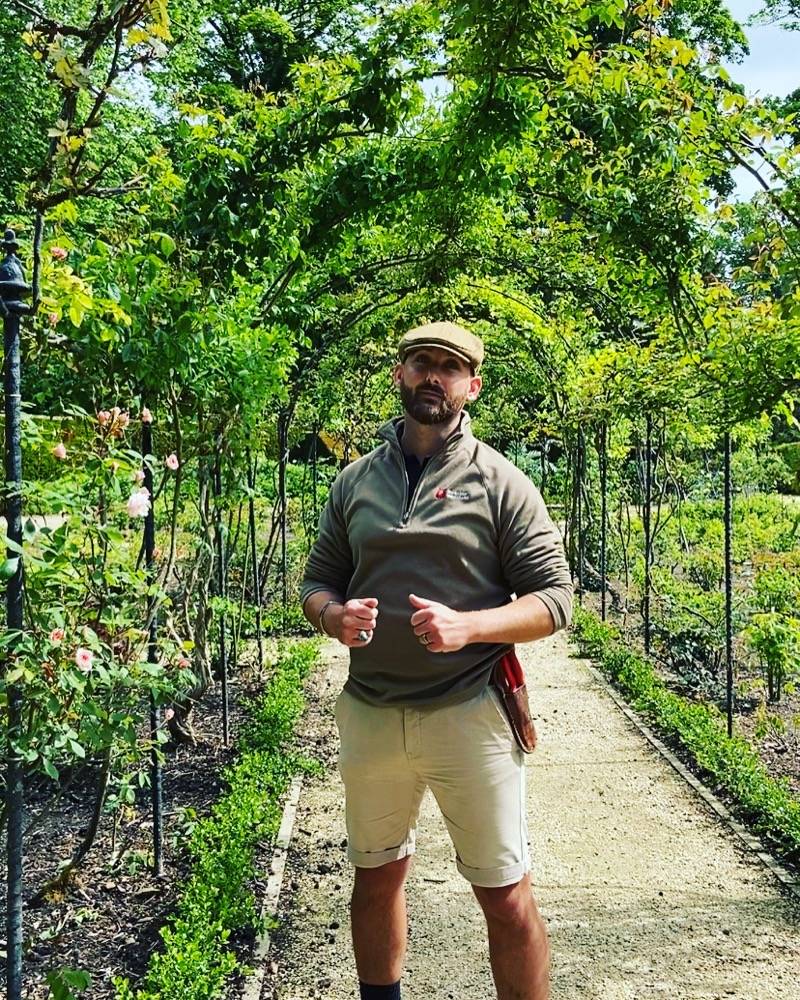 A LOCAL gardener took to the small screen to prove that his job is more than cutting grass in a new TV show that launched this week.

Dan Hale, 33, is the head gardener at Brodsworth Hall, Doncaster.

In September he took part in a new BBC show, ‘You Call That Hard Work’, in which contestants trial each other’s jobs before deciding whose was hardest.

The episode featuring Dan was chosen to be the first of the series which aired on Monday.

“I’ve always been a really outdoorsy person and I was asked if I wanted to go on the show to represent the hall and the trust,” said Dan, of Eagle Avenue, Wilthorpe. “Sometimes people think that all I do is cut grass but really I’m in charge of all the landscaping and I run tours for the public around the garden.”

During the show Dan worked in a sausage factory, and as a bingo caller, and admitted that each job had its difficulties.

“The factory was a really loud environment and quite fast-paced which is the complete opposite of working in the gardens,” added Dan. “The bingo caller was tough because you had to be outgoing - I have no problem speaking in front of a crowd, but we didn’t have long to practice before we got put in front of the audience which was a little bit daunting.

“Filming the show was definitely different to what I am used to and they were really long days, but it was fun and lovely to meet the other contestants.”

At the end of the episode Dan was crowned the winner and took home a £1,000 prize.

“I was really happy when I won,” he said. “Hopefully it will raise the profile of the house and bring us more visitors.

“I split the money between my team and what was left funded our Christmas party which was the best one yet.”

You can watch ‘You Call That Hard Work’ on BBC iPlayer.