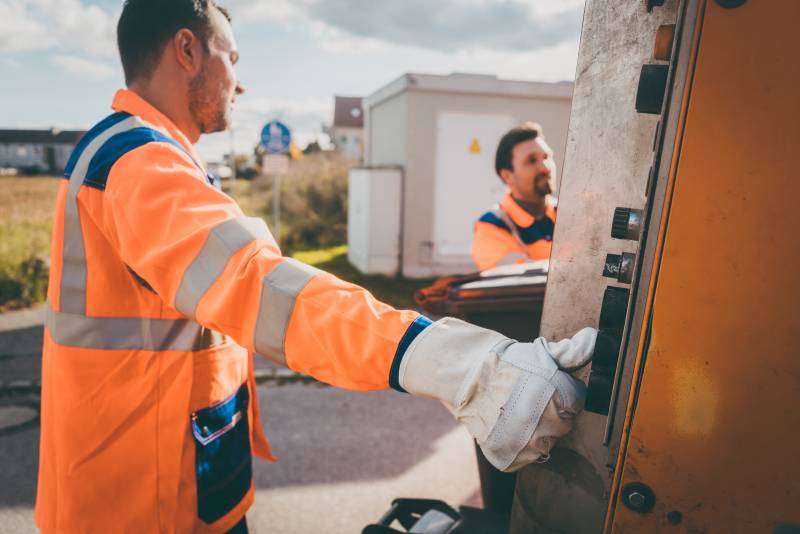 BIN collections may be disrupted after a fire at the recycling plant in Stairfoot over the weekend.

The fire broke out at the plant on Sunday, August 16.

Crews from Barnsley, Tankersley, and Dearne stations attended the fire and worked through the night to help extinguish the flames.

No-one was hurt in the blaze, but the council has warned that disruption to bin collections across the borough could take place.

Green bins may not be collected on the scheduled day as waste removal lorries now have to travel to Rotherham to be emptied.

A spokesperson for Barnsley Council said: “Vehicles need emptying mid-way through each collection round and, as a result of the fire, now need to travel to Rotherham instead of the damaged transfer station near Stairfoot.

“Some green bins won’t be collected on the normal scheduled day while crews divert to make sure other bins are collected. Extra staff have also been redeployed from other duties to help keep disruption to a minimum.

“We apologise for any inconvenience. Our thanks go to South Yorkshire Fire and Rescue for a quick response which prevented even worse damage.”

The council has rescheduled the collection of the bins in areas that may be missed, and have released a list online which can be found here.