James raised £1,500 in lockdown for hospital, hospice and drop-in project 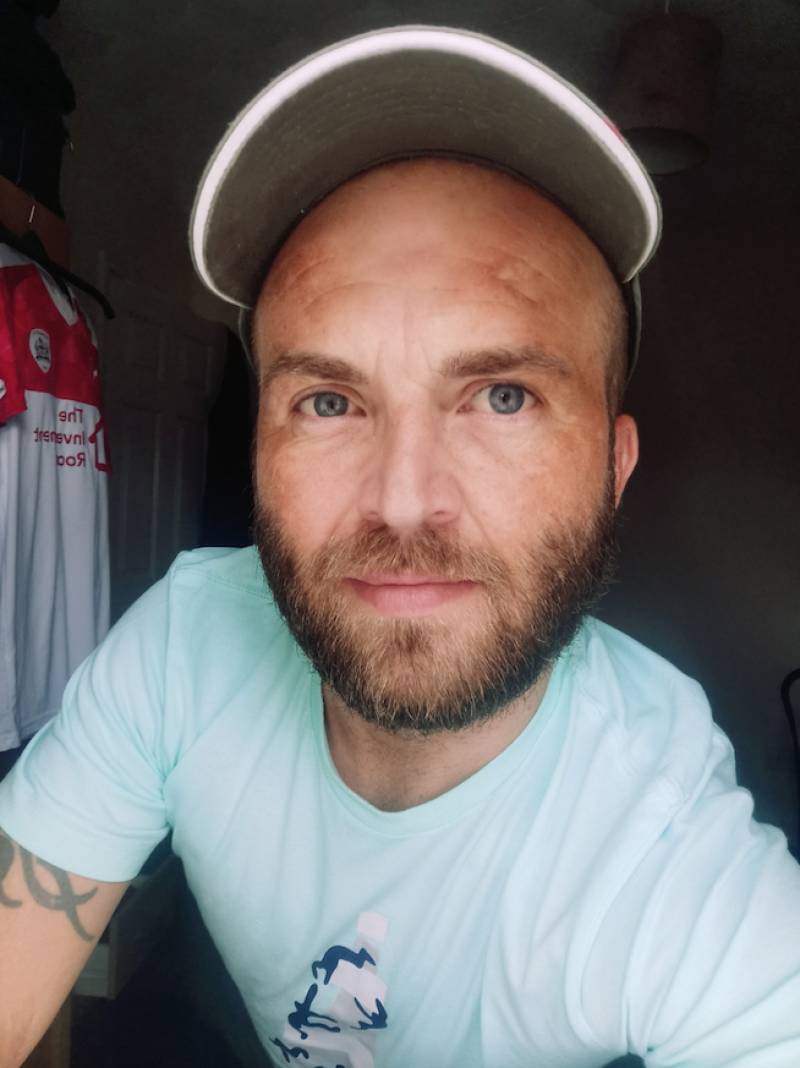 A MAN from Lundwood who raised nearly £1,500 for various charities through lockdown despite having a full-time job has been nominated for a Proud of Barnsley award.

James Walker, 34, works at Premier Foods and was working throughout the pandemic as he was classed as a key worker due to him being in the food industry.

However he felt that this title wasn’t suitable, so he decided to raise money for those who he felt were the ‘real heroes’ of the pandemic – those that worked at the hospice and the hospital.

He said: “When the lockdown started I just wanted to help and to do my bit which is why I started raising money for all the charities.

“I was classed as a key worker because I work in the food industry but it didn’t feel like I should have been, the real key workers are those working with patients on the front line.

“I started raising money for Barnsley Hospice, Barnsley Hospital Charity and the drop in church project and I ended up raising just under £1,500.”

James decided to start selling football cards and selling raffle tickets for cake hampers, and managed to raise £1,440 in the process – £1,200 for the hospice and £120 for both the hospital charity and the church drop in project.

“I donated lots of bags of crisps as well as hampers to the hospice and to the hospital because I felt that at times they probably needed a boost,” he added.

“The football cards I sold did really well and so did the cake raffles – the fact that so much money was raised is amazing and I’m really grateful for everyone donating.”

Upon hearing of his nomination in the Fundraiser of the Year category, he added: “I can’t believe it to be quite honest with you, I feel really humbled that I’ve been nominated.

“It was never about doing this for the praise, I just wanted to do my bit to support people throughout the pandemic.”