Jessica recognised for helping Tracey after bone-breaking fall over barrier 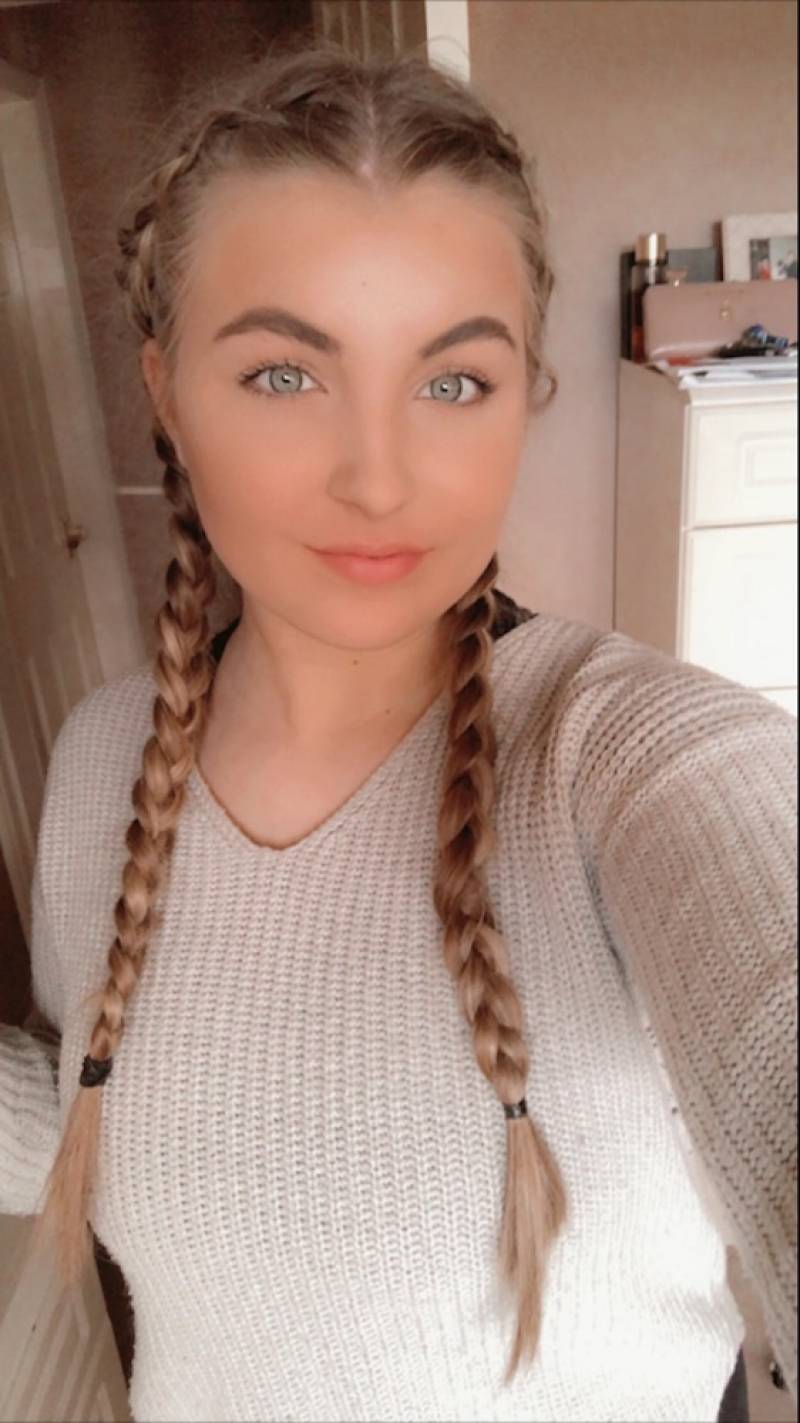 A GOOD Samaritan from Ardsley who came to the aid of a women who broke both her wrists after falling over a barrier has been nominated for a Proud of Barnsley award.

Jessica Wright, 21, of Kendal Grove, spotted 57-year-old Tracey Parker laying on the side of the road near Cannon Hall Farm and decided to stop and see what was wrong.

Upon stopping, Jessica noticed that both of Tracey’s wrists were broken from her fall and decided to put her first-aid knowledge to the test.

She said: “I think it was on a Sunday when it happened and I was just driving back from Cannon Hall when I noticed Tracey on the floor in agony.

“I realised when I took a closer look that she’d broken both of her wrists so I called her husband to take her to the hospital and tied her jacket, that was around her waist, and made it into a makeshift sling.

“I did a first aid course when I was around 17 and my dad and grandad are first-aid trained too, so I learnt how to help through those experiences and obviously it was the right thing to do.”

It wasn’t until a few days later that the pair were reunited online after Tracey shared a post on Facebook asking for the whereabouts of the good Samaritan that helped her.

This prompted Jess to message her and they have been in contact ever since, even planning to meet up once lockdown restrictions die down.

“I remember being on Facebook and seeing the post so I thought I’d drop her a message and tell her that it was me and it all went from there really,” she added.

“We’ve been in contact a lot since then and we are planning on meeting again once we have the chance to but obviously due to lockdown it’s been difficult to do so.

“I’ve seen some of the posts that she’s been sharing too and both of her wrists are out of pots so that’s great – I think she’s more independent now too.”

Upon hearing of her nomination in the Exceptional Achievement category, Jessica said: “I’m really shocked because I wasn’t expecting anything like this.

“It’s nice that I’ve been nominated but I’m just really happy that I was able to help her – I’d like to think that if I was in that situation, or a family member was, that someone would react the same way.”