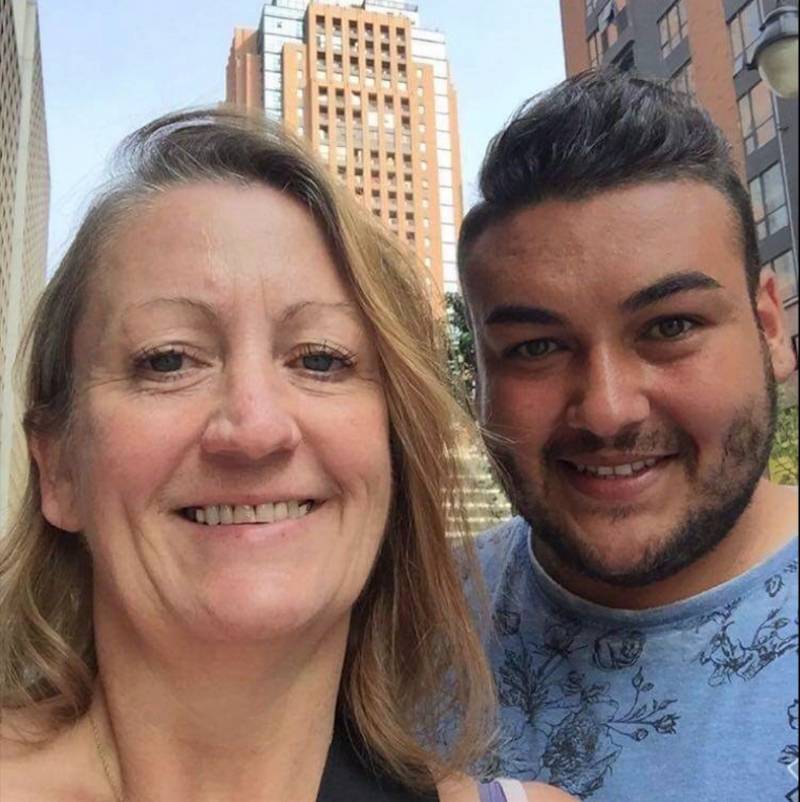 THE mother of a Barnsley man who was being held in a Thai prison can ‘breathe a little easier’ after her son was granted bail.

Louis Bentley, 27, of Bellbank Way, Athersley North, was stranded in a jail cell at Phuket Prison after drugs were discovered in his bag.

He had lived and worked in China for five years teaching English but travelled to Phuket amid the coronavirus outbreak.

After his arrest his phone was confiscated, which left his mum Michaela in the dark about his plight.

Michaela believes drugs were planted on Louis following a dispute with a local resident.

To help pay for his bail, Michaela created an online fundraising campaign which helped raise more than £5,000 in just 24 hours.

Louis was unable to pay for his bail after he gave three of his friends in Thailand his savings of £2,500 with the promise they would use it to help arrange his bail. However his friends disappeared with the money, leaving him stranded.

After almost two weeks spent in prison, Louis’ bail has was granted yesterday.

“We still don’t know everything,” said Michaela. “All I know is that his bail has been granted and we can start moving forward now.

“His friends from China have been helping us contact the solicitor out there and have been really helpful but these past weeks have been the worst of my life.

“I can’t sleep for worrying about him and even now I still haven’t spoken to him.

“Right now it’s just a waiting game to find out when he will appear in court and what can be done to help him, but I am so happy that his bail has been granted even though it’s a small step.”