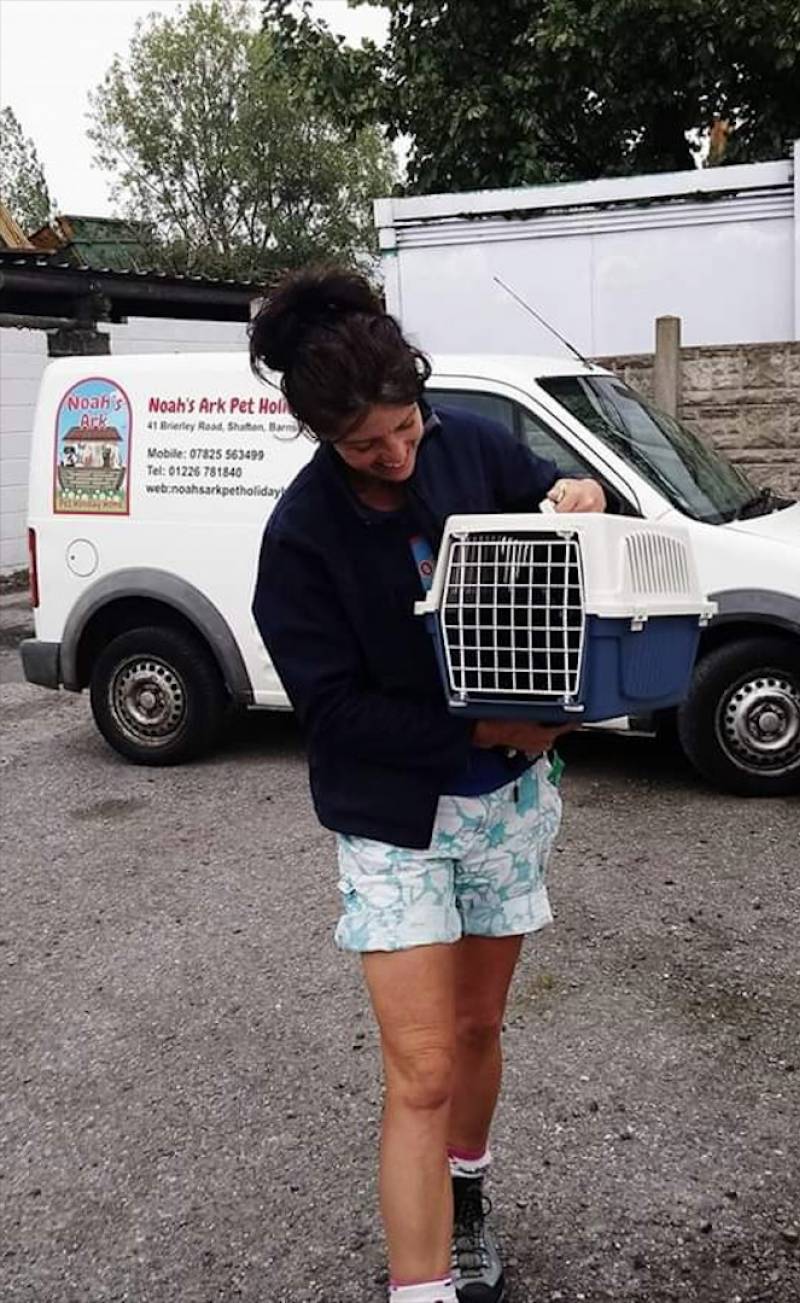 A PET rescue centre in Shafton has launched a desperate appeal for funds following a spike in stray cats being taken in with life-threatening injuries.

Since March, the majority of the cats arriving at the centre have needed urgent medical treatments in order to be re-homed.

Samantha Archibald, the owner of the pet rescue, has launched an appeal to raise £1,000 to pay for vet bills as the charity have struggled to cope with the costs.

She said: “For some reason since the lockdown, we’ve seen a massive spike in major injuries that cats have suffered whilst on the streets.

“These injuries have financially cost us, and we’ve now had to turn to donations to help us afford these treatments.

“Luckily, the amount of cats coming into the centre hasn’t increased, but the injuries we’re seeing are significantly more serious.”

The cats have been brought into the rescue with life-threatening injuries, leaving the service strapped for cash.

“From severe abscesses to broken teeth, the rescue has taken a massive hit in increasing vet bills,” Samantha added.

“Last month, we spent around £1,000 in vet bills and July is already crazy so we knew we’d have to set up this fundraiser.

“We can’t believe the response we’ve had so far. It’s tough for everyone at the minute so for people to support us in this way is great.

“Without sufficient funding, we won’t be able to take care of our cats and give them the medical care they need.

“It would be great if people could get behind us and help to re-home local cats who have nowhere else to go.”