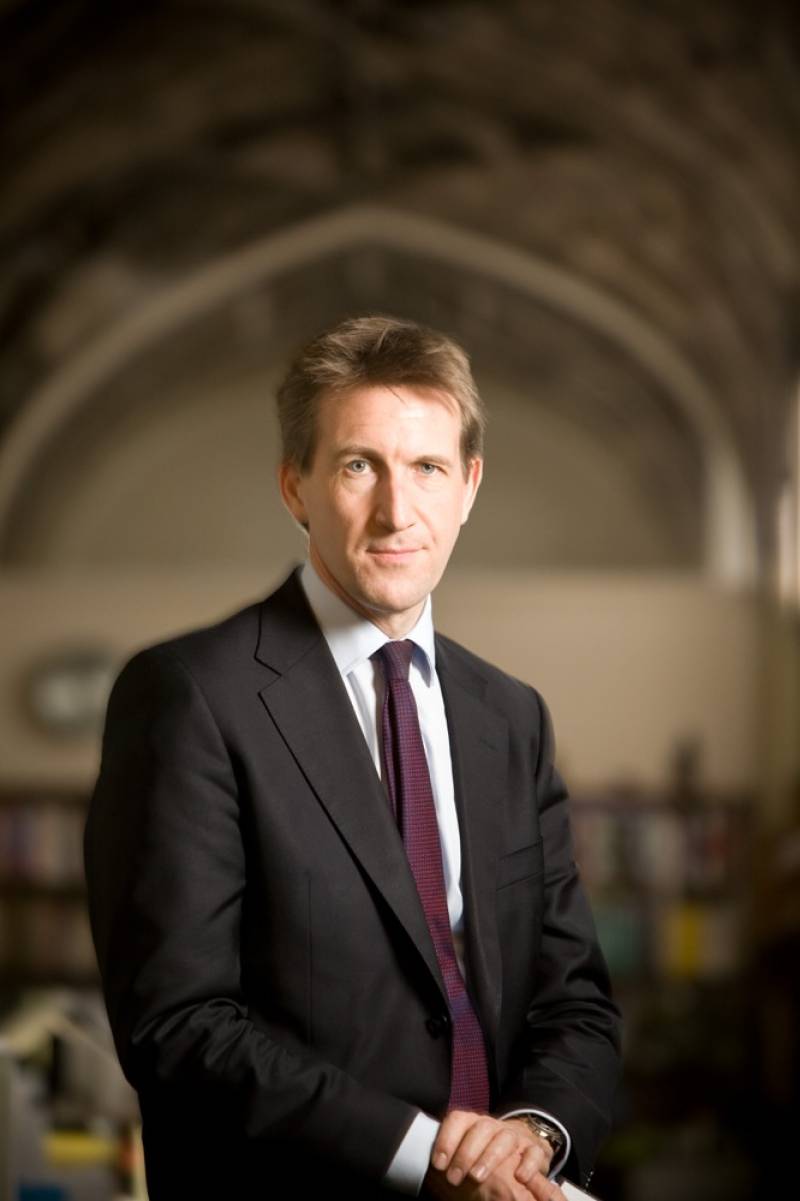 A BARNSLEY MP has welcomed government news that the 2021 census will now feature a question about the armed forces.

A campaign was led by the Royal British Legion and Poppy Scotland to include a question to provide information on whether someone has served in the armed forces.

An estimated 2.4 million veterans currently live in Great Britain, but little is known about the exact numbers or locations of the armed forces community.

It is hoped that by adding the question to the census that it will help local authorities and charities to deliver tailored services to those areas.

Barnsley Central MP Dan Jarvis, who served in the Parachute Regiment, said: “Having a better understanding of the profile and needs of veterans is a key part of making sure our public services are tailored for our armed forces community. I welcome this historic change to the 2021 census to include a question on the armed forces.

“While the vast majority of veterans go on to use their skills productively, there is a small number who struggle to adjust to civilian life and end up in the criminal justice system, often because they have been materially disadvantaged by their service.

“One of the biggest challenges we face in getting veterans the support they need is having accurate data about the size and location of our armed forces community. This move is a step in the right direction to ensuring that every veteran is properly supported after their service.”