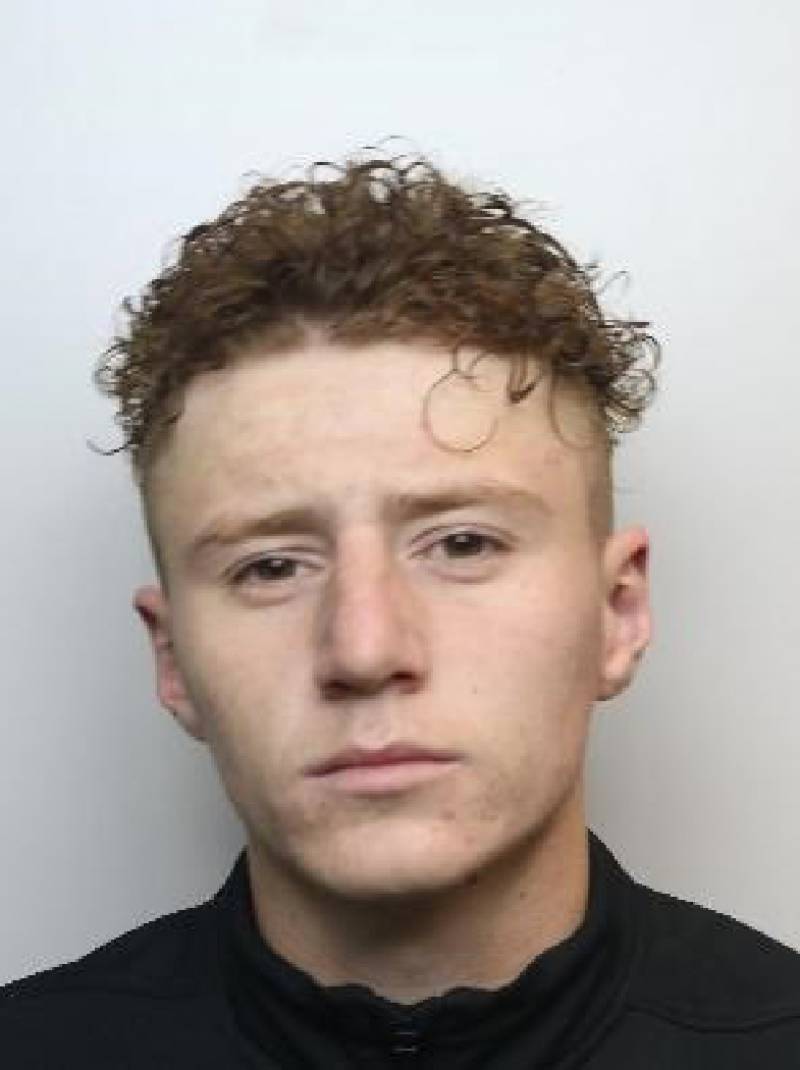 POLICE have confirmed that they have caught a man who failed to show up for his trial at Barnsley Magistrates’ Court earlier this month.

A warrant was issued for Kyle Snowball of Springfield Crescent, Darfield who was charged with two counts of driving whilst disqualified, driving without insurance and threatening to set alight a property.

The 20-year-old was due to appear at court more than two weeks ago but failed to show up, leading to a warrant for his arrest to be released.

South Yorkshire police confirmed on Wednesday that they were no longer looking for him.

A spokesperson said: “Kyle Snowball is no longer wanted by our officers.

“Thank you to everyone who shared our appeal for information.”