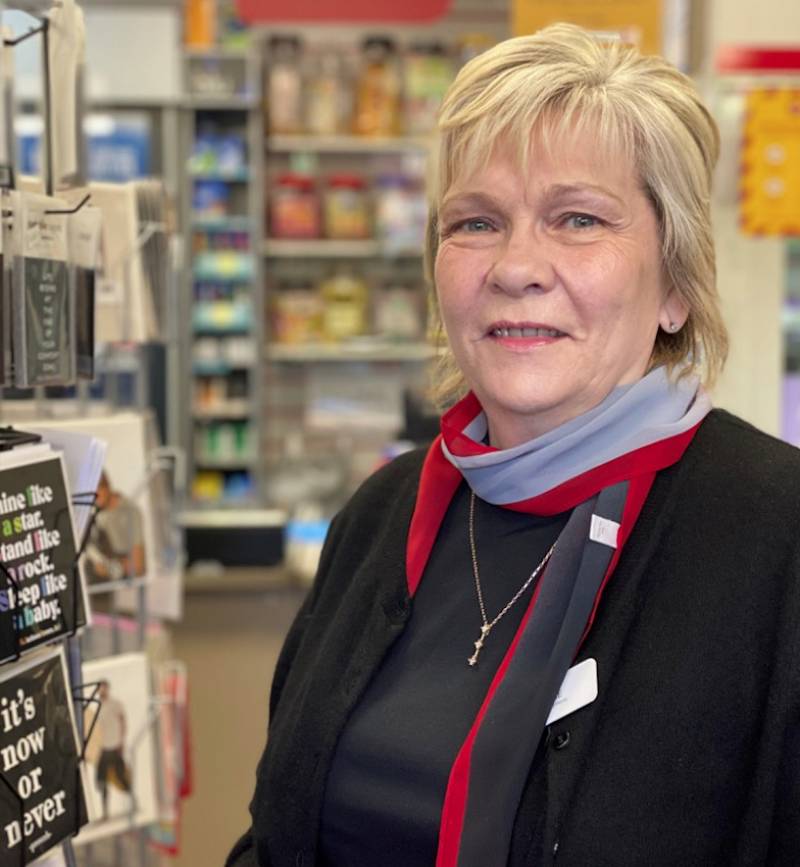 A POST Office in Wilthorpe was recognised at a regional awards for its efforts to remain open during the coronavirus pandemic.

Huddersfield Road’s branch reached the finals in the ‘We’re Stronger Together’ awards which spotlights the work done by postmasters across the region.

Jackie Parkinson, who runs the Post Office, was recognised on Wednesday night by the chief executive, Nick Read.

“As well as keeping her branch open when others in the area had to close, Jackie opened her phone line to elderly customers who need a link to the outside world. “Customers could phone any time after 3pm for a chat to raise their spirits.”

Nick Read, chief executive at the Post Office, added: “I have heard many inspiring stories of postmasters going the extra mile and I have welcomed the opportunity to hear first-hand how postmasters in the North of England have fared during the pandemic including Huddersfield Road.

“All retailers have been affected and Post Office was no exception.

“The next few weeks and months will be a critical period as we try and return to a sense of normality.

“Post Office branches have a vital role to play in supporting their customers and communities, as well as helping small businesses and independent retailers get back on their feet.”