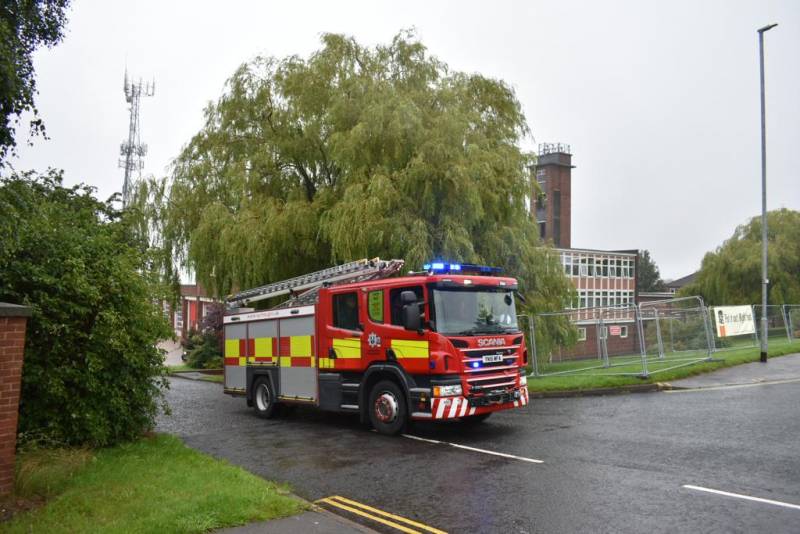 South Yorkshire Fire and Rescue have appointed Sheffield-based construction firm J F Finnegan to construct Barnsley’s new station, but crews will move to Barugh Green while the work is done.

The project involves the demolition of the existing buildings at the site, on Broadway, Kingstone, and the construction of a new three-bay, 10,225sq ft station.

A separate multi-use facility – earmarked for the community – is planned to be built on the same site at a later date.

Director of support services, Stuart Booth, said: “One of our aspirations is to make the service a great place to work – part of achieving that means investing in the buildings and facilities our staff use every day and we’re pleased to be making real and tangible progress towards this.

“We considered refurbishing the existing site, but this didn’t provide best value for money and it didn’t provide the best long-term facility for our staff.

“While the new building is smaller in scale compared with the existing, several designs have been incorporated to ensure that the new build will preserve a high-quality finish and a strong visual presence.”

Having reached the end of its operational life, the station was the subject of an assessment before Christmas 2018 which looked at the potential of refurbishing the building but it was not deemed a viable option and an all-new facility was approved by Barnsley Council’s planning board last October.

Its current 22-space car park will be slightly reduced to 20, although a ten-bike cycling shelter is included.

Dawa Singh, head of pre-construction at JF Finnegan, added: “We were delighted to be appointed in April for the project.

“In collaboration with South Yorkshire Fire and Rescue Service we have worked diligently throughout the national restrictions.

“We look forward to continue working with the service and the local community to build a state-of-the-art facility that will enhance the very high emergency standards delivered by crews.”